A realistic take on cyber crime 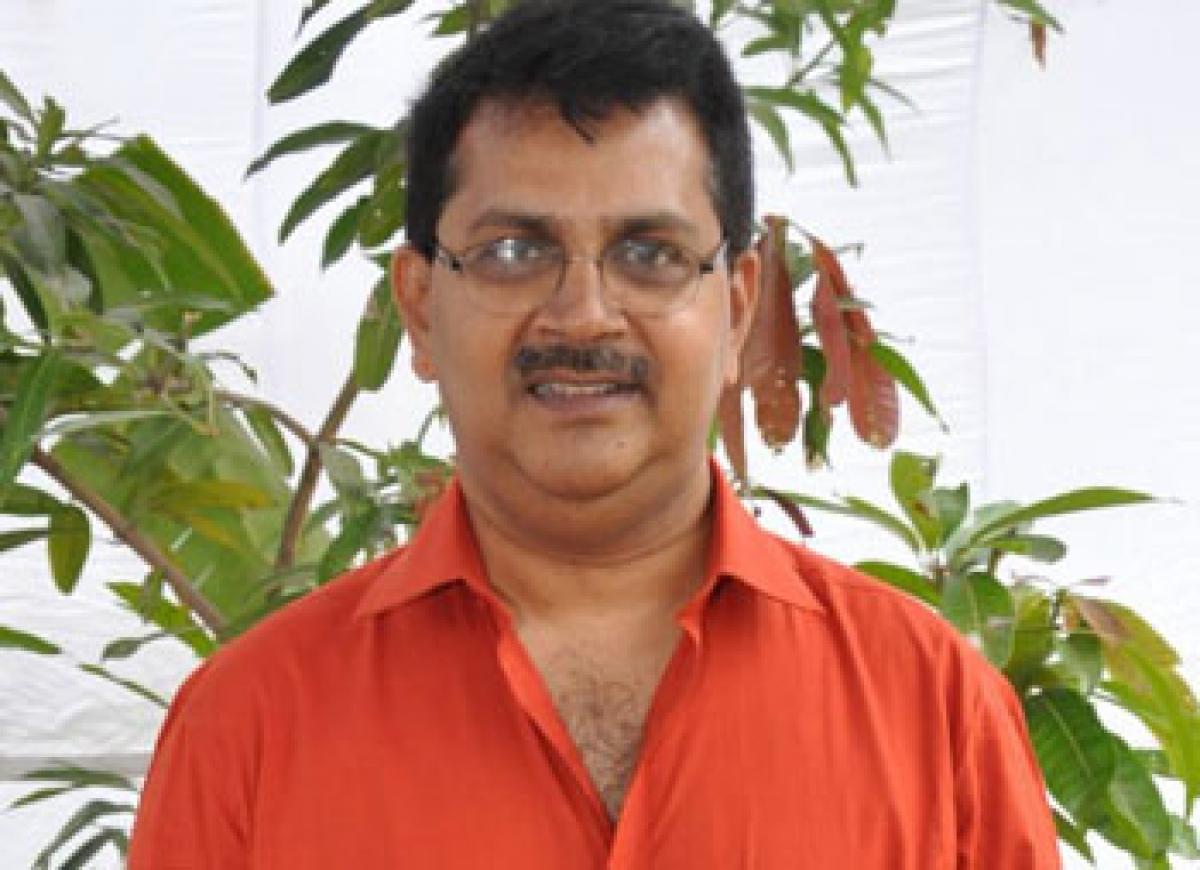 While T-Town has witnessed quite a few films on social media, Raj Madiraju, the director of ‘Aithe 2.0’ feels his film is completely different. “My...

While T-Town has witnessed quite a few films on social media, Raj Madiraju, the director of ‘Aithe 2.0’ feels his film is completely different. “My film expounds Cyber Crime and social media is just an element in the plot line.

I have tried to showcase how technology is constantly putting us under the public scanner and how it is coming in handy for hackers. I took valuable inputs of a few officials from Cyber Crime department and experts in the field of technology. I was alarmed after hearing the shocking facts. I even incorporated them in my film”, he explains.

Raju tried to fashion a techno thriller and titled it ‘Aithe 2.0’, although it is not a sequel to the hit film ‘Aithe’ (2003). “While I was writing the script, I could see it having a good resemblance to ‘Aithe’ unemployed youth getting into crime for livelihood, so I decided to title it so.

I spoke to the makers of the original version and even got their consent,” he reasons. The film is currently in the post-production stage and will open in theaters in April.