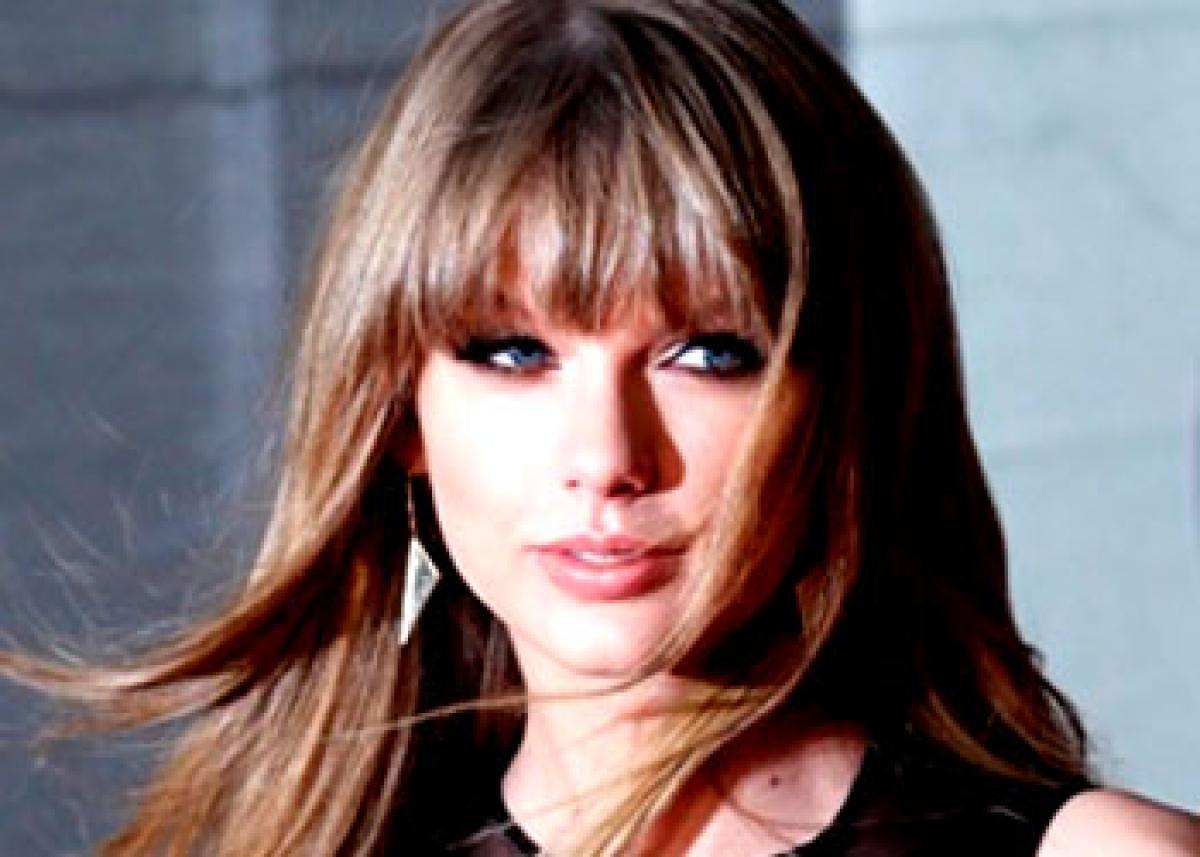 Like many other celebs, Taylor Swift also has come out to extend her support to Kesha, who is battling to get out of a contract with her former...

Melbourne : Like many other celebs, Taylor Swift also has come out to extend her support to Kesha, who is battling to get out of a contract with her former producer and mentor Dr. Luke, whom she has accused of sexually assaulting her.

The 26-year-old 'Out of the Wood' crooner has given a quarter of a million dollars to her fellow pop star to fight her legal battle, reportsNews.com.au.

The 'Tik tok' singer's mum, Pebe Sebert took to her twitter handle to share this news. The tweet read, '"Taylor Swift has just generously donated $250,000 to Kesha, as a show of support during this difficult time. AMAZING!!"

"A persons wealth is not measured by what they have but by WHO they help with it. And Taylor Swift is a truly RICH PERSON. Thank you," she continued.

Other than Swift, stars like Lady Gaga, Ariana Grande, Sarah Bareilles, Lorde, Iggy Azalea and others too have extended their support to Kesha over social media to fight her battle for justice.

"Most important for Kesha, is that these beautiful, powerful women are standing behind her, letting the world see how powerful the truth is!" said 'Die Young' singer's mum in regard to this support.