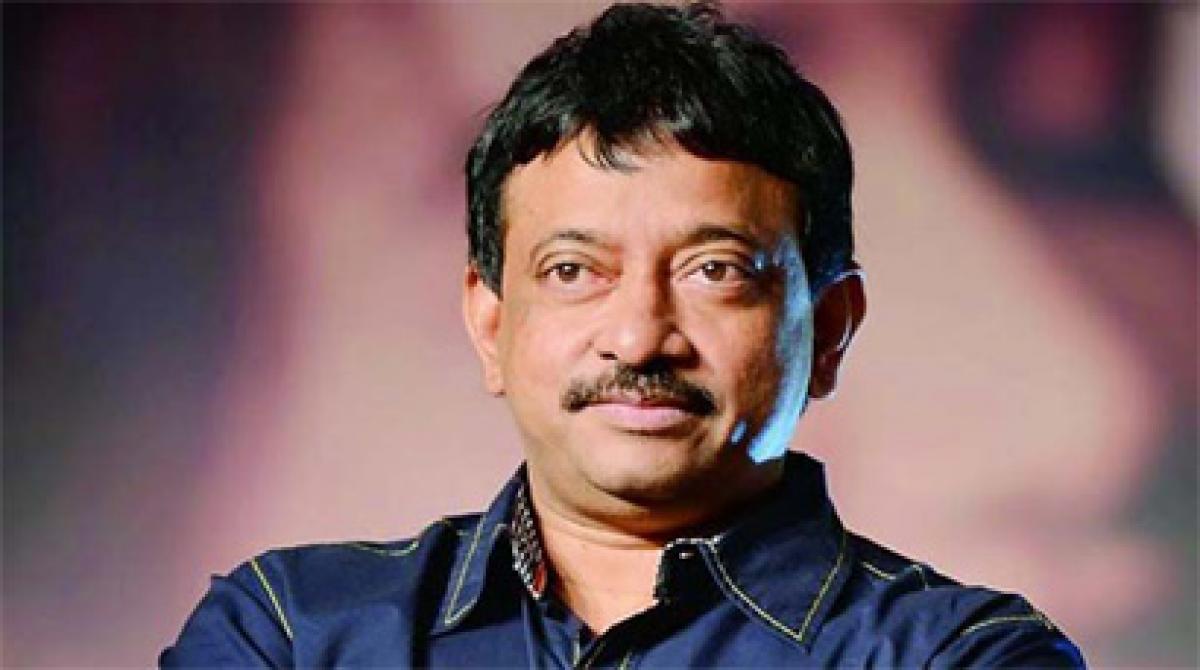 Filmmaker Ram Gopal Varma arrived here on Friday amid tight security to begin work on his last Telugu movie \"Vangaveeti\", which has sparked a row.

Filmmaker Ram Gopal Varma arrived here on Friday amid tight security to begin work on his last Telugu movie "Vangaveeti", which has sparked a row.

RGV, as he is popularly known, said he would stay in the city for three days and talk to Vangaveeti and Devineni families. The story of the film is going to be based on the feud between these two families.

Police had made tight security arrangements at Gannavaram airport in view of threats to the filmmaker against making the movie.

"You ask them," the filmmaker told reporters when asked if police officers who met him at the airport advised him to go back.

A large number of fans including followers of Vangaveeti family had gathered outside the airport to welcome him.

An organisation had lodged a complaint with the police and urged them to stop Varma from making the movie. The Global Gandhi Trust fears the movie will spark fresh violence between two castes and disturb the peace in the city.

RGV has already announced that "Vangaveeti" on the evolution of hooliganism in the 1980s in Vijayawada, will be his last film in Telugu.

The director said the story will starting with the killing of Chalasani Venkatarathnam by Vangaveeti Ranga, and how everything ended with the death of the latter.

The families of Vangaveeti Ranga and Diveneni Rajasekhar aka Nehru had long running feud, which finally led to the murder of Ranga in 1988. The killing had sparked unprecedented violence in the city.

The filmmaker promised his earlier film on gang rivalry "Raktacharitra", would look like a "children's film" before "Vangaveeti".

"Raktacharitra", a multilingual movie released in 2010, was based on the rivalry between the families of Paritala Ravindra and Maddelacheruvu Suri in Rayalaseema region of Andhra Pradesh.