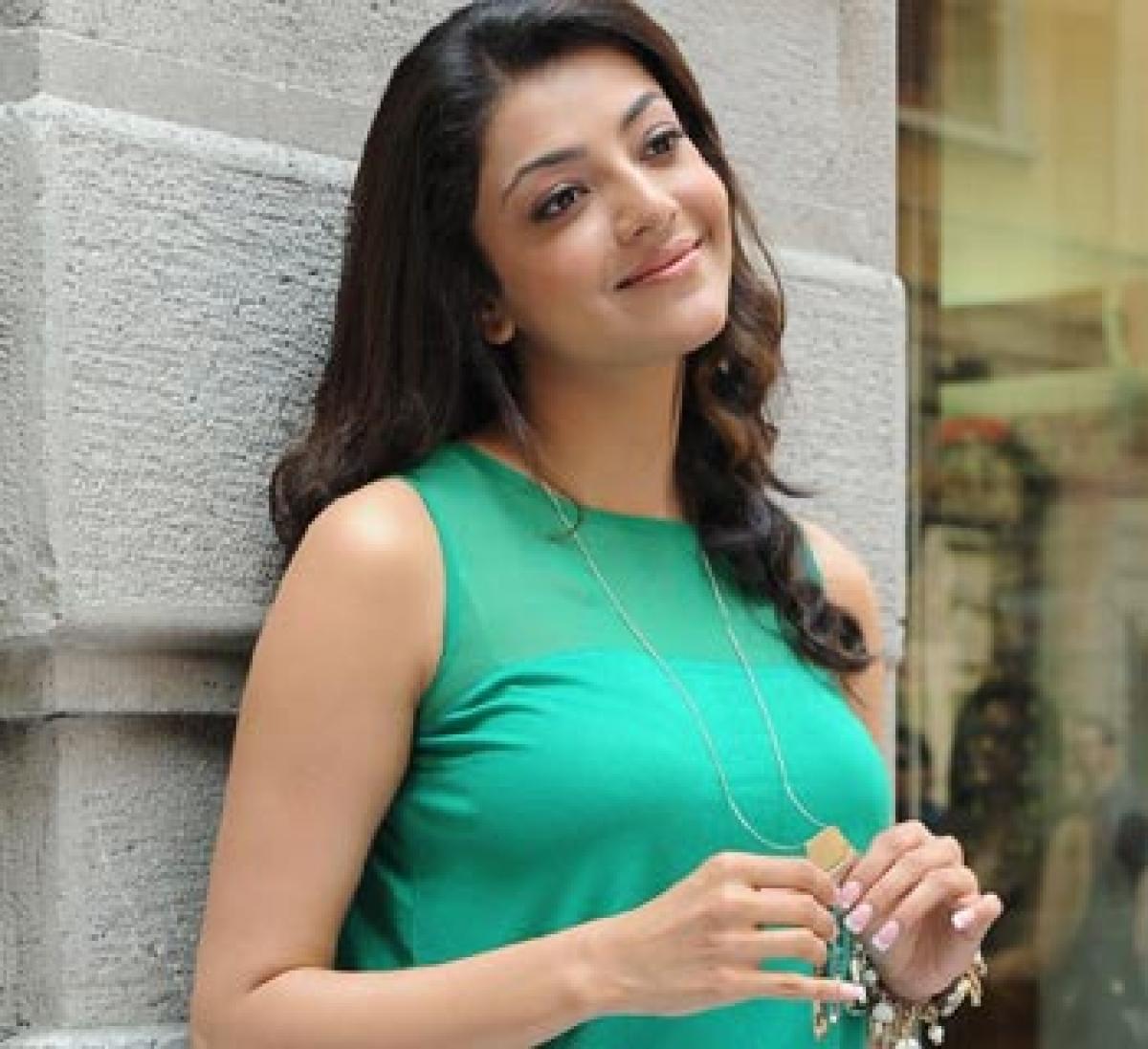 One of the most sough-after actors in Tollywood, Kajal Aggarwal, is likely to team up with superstar Venkatesh in his next.  The film in question will ...

One of the most sough-after actors in Tollywood, Kajal Aggarwal, is likely to team up with superstar Venkatesh in his next. The film in question will be directed by Kishore Tirumala of ‘Nenu.. Sailaja…’ fame.

We hear the director has recently met the actress and has bounced the yet-untitled film’s story. Said a source, “Kajal was impressed with her part and the way Kishore enacted it (while narrating it). It is a hatke role and is something that she hasn’t done earlier in Telugu.

She gave her verbal consent to feature in the film but wants to sort out her calendar as she, besides ‘Sardaar Gabbar Singh’ and ‘Brahmotsavam’, has a Tamil and Hindi project to shoot for, this summer.”

Interestingly, this would be the first time that Kajal will be seen in a film alongside Venky who is a part of the big four. She, in a career spanning a decade, hasn’t done a film with Chiranjeevi, Nagarjuna and Balakrishna.