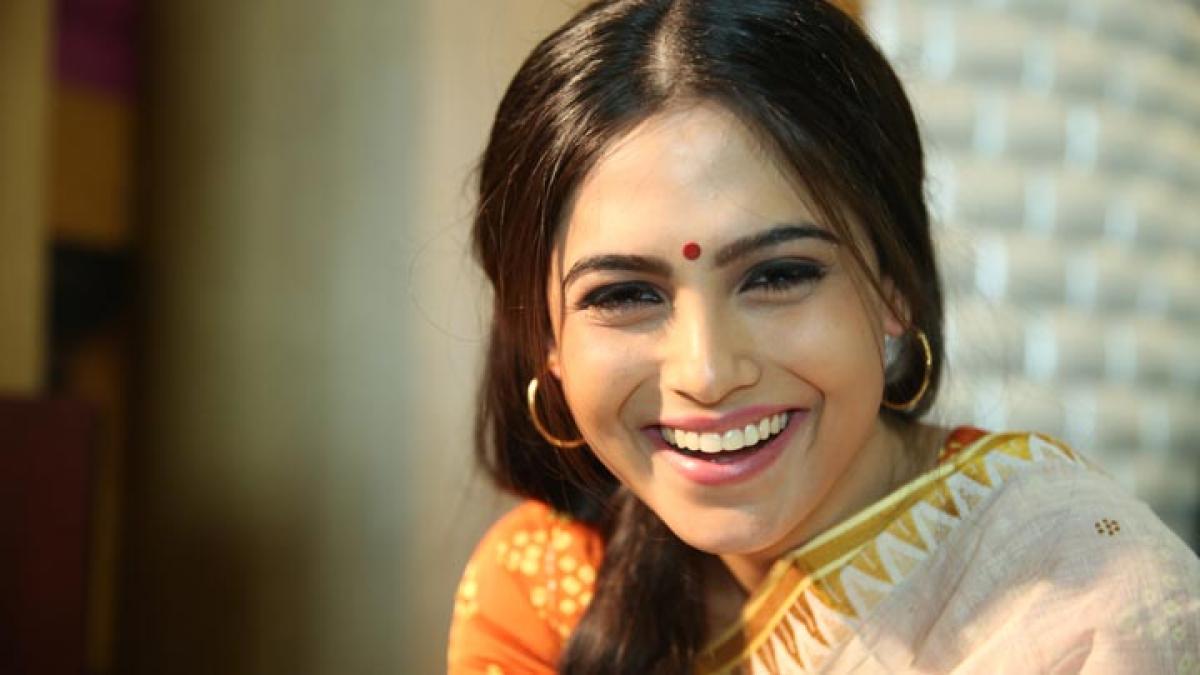 While he might not have announced who is playing Radha and Ranga in his next, ‘Vangaveeti’ (despite revealing their pictures), filmmaker Ram Gopal...

While he might not have announced who is playing Radha and Ranga in his next, ‘Vangaveeti’ (despite revealing their pictures), filmmaker Ram Gopal Varma has found his Ratna Kumari (wife of Ranga). Her name is Naina Ganguly. Varma said, “I was on the hunt for an actress who brings to life the drama that Ratna Kumari has gone through before the death of Ranga and I finally felt Naina fits the bill.”

The crime drama set in 1980s will revolve around the rise of rowdyism in Vijayawada, starting with the killing of Chalasani Venkatarathnam by Vangaveeti Radha, and how everything ended with the death of Vangaveeti Ranga. Dasari Kiran Kumar is producing the venture, which will be shot predominantly in Mumbai.