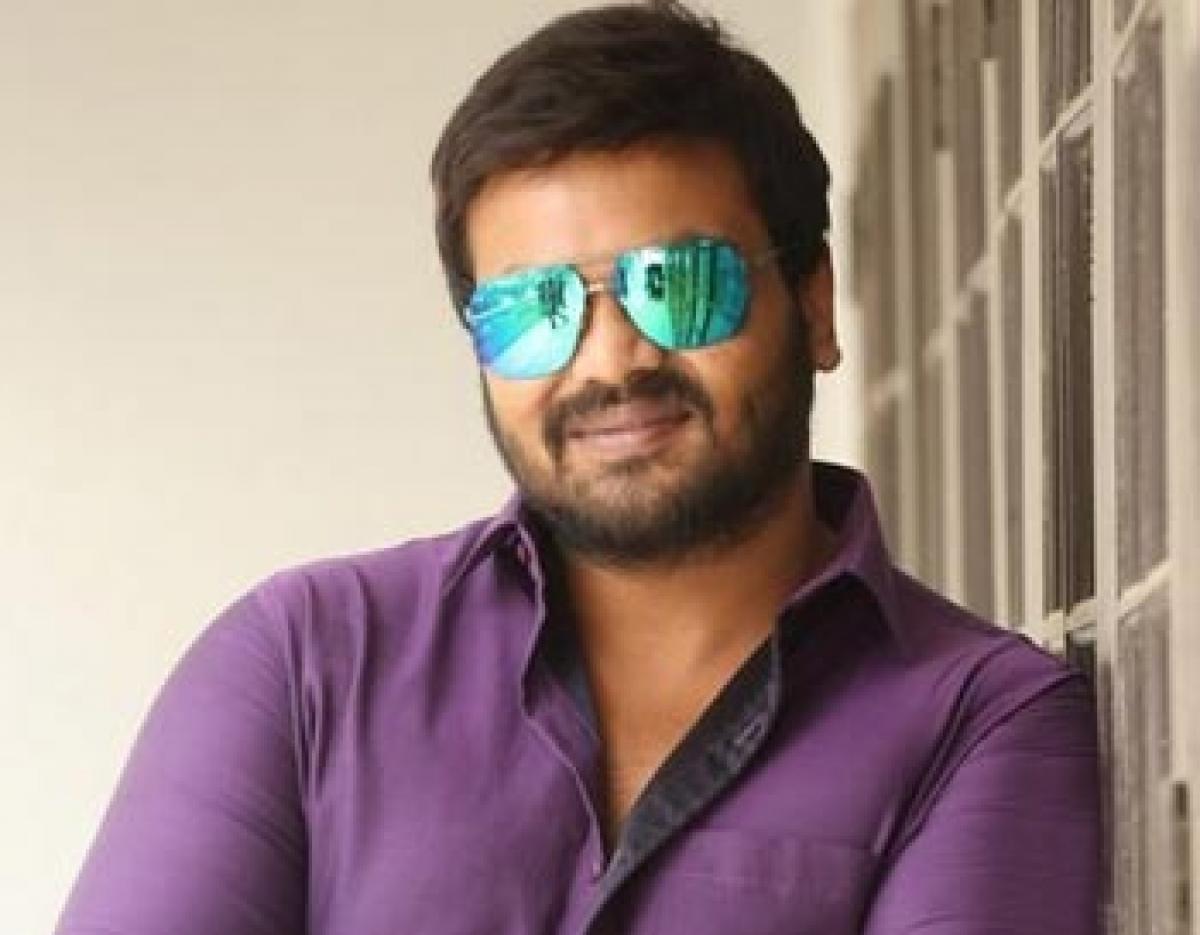 ‘Shourya’, which will open in theaters this Friday, will be actor Manchu Manoj’s first release after his marriage (last year). Ask him how’s life after wedding and he replies, saying nothing has changed much. “Since we (me and wife Pranathi) were seeing each other for five years, life has been the same.

‘Shourya’, which will open in theaters this Friday, will be actor Manchu Manoj’s first release after his marriage (last year). Ask him how’s life after wedding and he replies, saying nothing has changed much. “Since we (me and wife Pranathi) were seeing each other for five years, life has been the same.

Before wedding I used to freak out alone and now I’m also taking her. Thankfully, she’s been very supportive,” he laughs. Manoj’s films generally feature high-octane fights but ‘Shourya’ is a 360 degree turnaround for him. “I come across as a soft guy who doesn’t get into tangle with anyone.

There are no fights but the film does have its moments of comedy. So that’s the reason why I have gone for an image makeover. This is exactly what we have communicated in the trailer and first look. I’ll be like how Dasaradh (film’s director) is in real life,” he comments with a playful smile.

The actor had to put on weight to look the part. “I had to put on weight for my role in ‘Attack’, so I ate Dhal and ghee to look chubby. Once it was done, I did not lose weight but only changed my look (from rough to polish). The director wanted me to look different and we got the desired output. I’m pleased with the way the film shaped up.”

For someone who is hyper active in real life, how challenging was it do a subtle role? “Dasaradh explained everything in detail before the shoot and that made my job easy. He also gave me the freedom to bring in my own style.

It was quite challenging because sometimes my adrenaline pumped up, but then again I had to settle down and go for another take. This is the second time I’m working with him after ‘Sri’. He has the same passion but his confidence levels went up a notch higher.”

It’s been more than a decade journey for Manoj in films. Ask him about his father Mohan Babu’s involvement when it comes to picking scripts and he is quick on the uptake, saying, “After ‘Nenu Meeku Telusa’, I never discussed any scripts with him. I was raised to be independent and I have always been working with newcomers on my own.

I don’t want to use my dad’s name and influence to bag big projects. But I do keep him posted about my developments.” But what if results go wrong? “Fortunately, I come from a family where I’ve seen all the ups and downs from very close quarters. So failures don’t affect me much. I just believe in putting my efforts and results are never in our hands.”