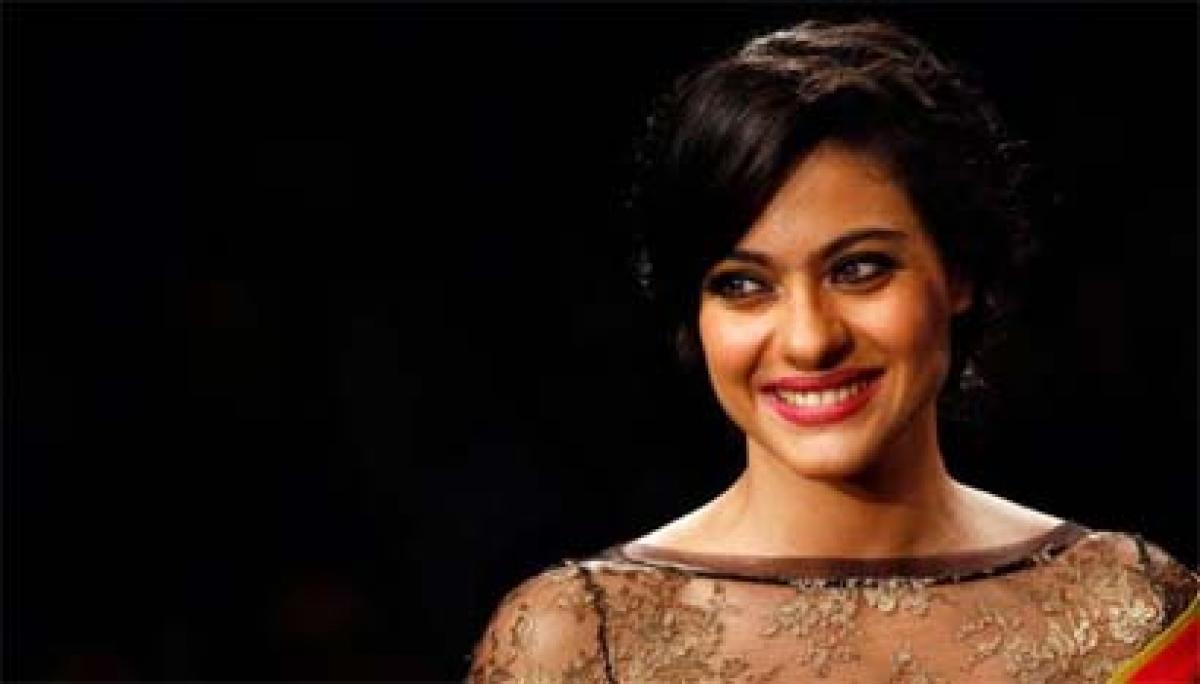 After a hiatus of three years, when Karan Johar took the director-'s chair in -' Ae Dil Hai Mushkil,-' there had to be glittering cameos!Other than...

After a hiatus of three years, when Karan Johar took the director's chair in ' Ae Dil Hai Mushkil,' there had to be glittering cameos!Other than Aishwarya Rai-Bachchan, Anushka Sharma and Ranbir Kapoor, who were roped in as the leads for the movie, the 'Stuedent of the Year' helmer's favourite dulhania, Kajol, also joined the long list of cameo stars, reports the Dawn.The 43-year-old director also has Fawad Khan, Imran Abbas and Saif Ali Khan in his long cameo list.

Now, this is not unusual for a superstitious director like Karan to rope in Kajol, maybe he thinks of Kajol as his lucky charm.It is said that the 41-year-old actress will play a small but pivotal role in the film that will be released on October 28, 2016.

Hyderabad: Covid tests now at Centre for Cellular and Molecular...