Sanjay Gupta sobs over 'no more holiday' even during 'Holi' 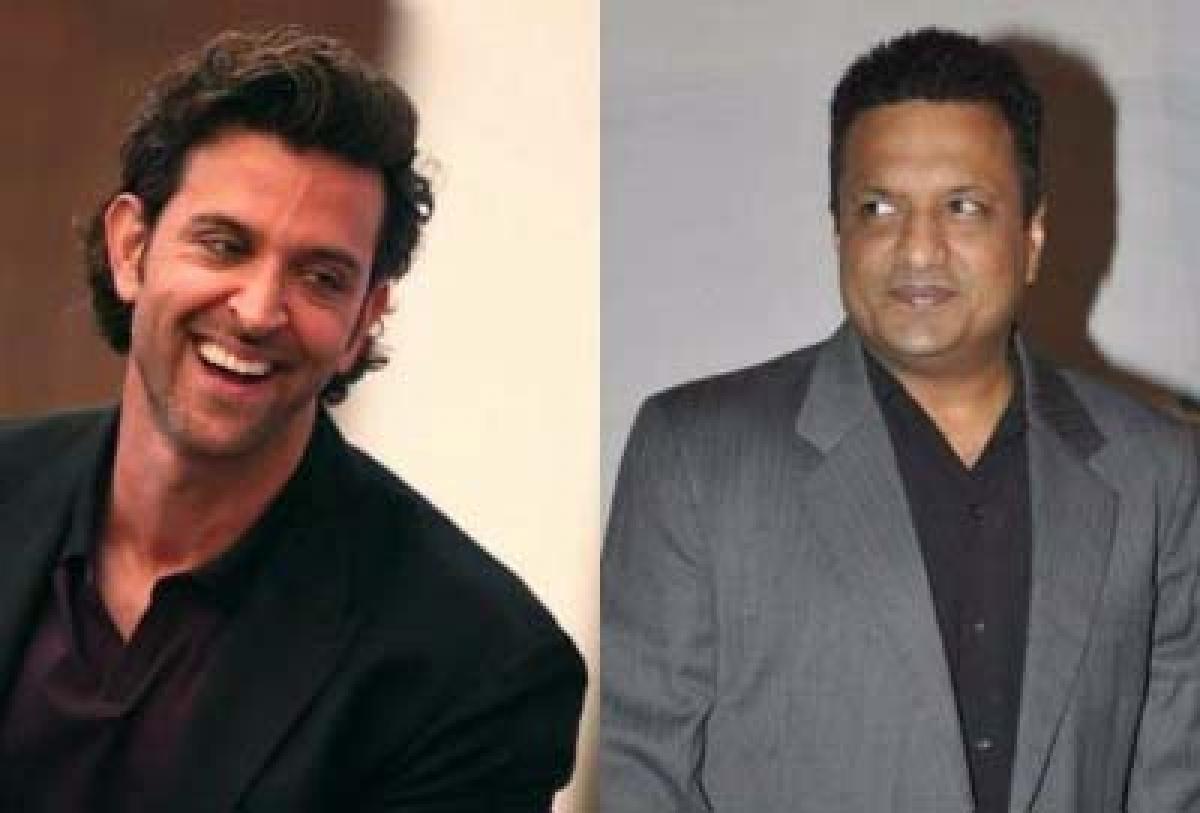 With his recent announcement about his upcoming movie \'Kaabil\' going on floors by the end of March, director Sanjay Gupta seemed to be gloomy over the fact that he won\'t be getting any holiday till July.

With his recent announcement about his upcoming movie 'Kaabil' going on floors by the end of March, director Sanjay Gupta seemed to be gloomy over the fact that he won't be getting any holiday till July.

The 'Jazbaa' director tweeted on Sunday, saying, "My last long weekend with my family coz #KAABIL shoot starts in three weeks and then its non stop work till July. So making the most of it."

"Thanks to my 1st AD @Nadeem_Shah there are no free weekends once we roll #KAABIL at the end of this month. Mushkil se Holi ki chutti mili," added Sanjay.

Earlier, it was revealed that Roy brothers (TV actors Rohit Roy and Rohit Roy) have been roped in to play the baddies against the Bollywood Greek-God.

Though the plot of the movie is under wraps, it is rumoured that ' Kaabil' will be a romantic thriller that allegedly revolves around a married couple.

'Vicky Donor' actress Yami was last seen in Divya Khosla Kumar directed 'Sanam Re' and the other hand Hrithik will be very soon be seen in Ashutosh Gowariker 'Mohenjo Daro' with is set to release this Independence day.