Gender bias is an issue nobody addresses: Bebo 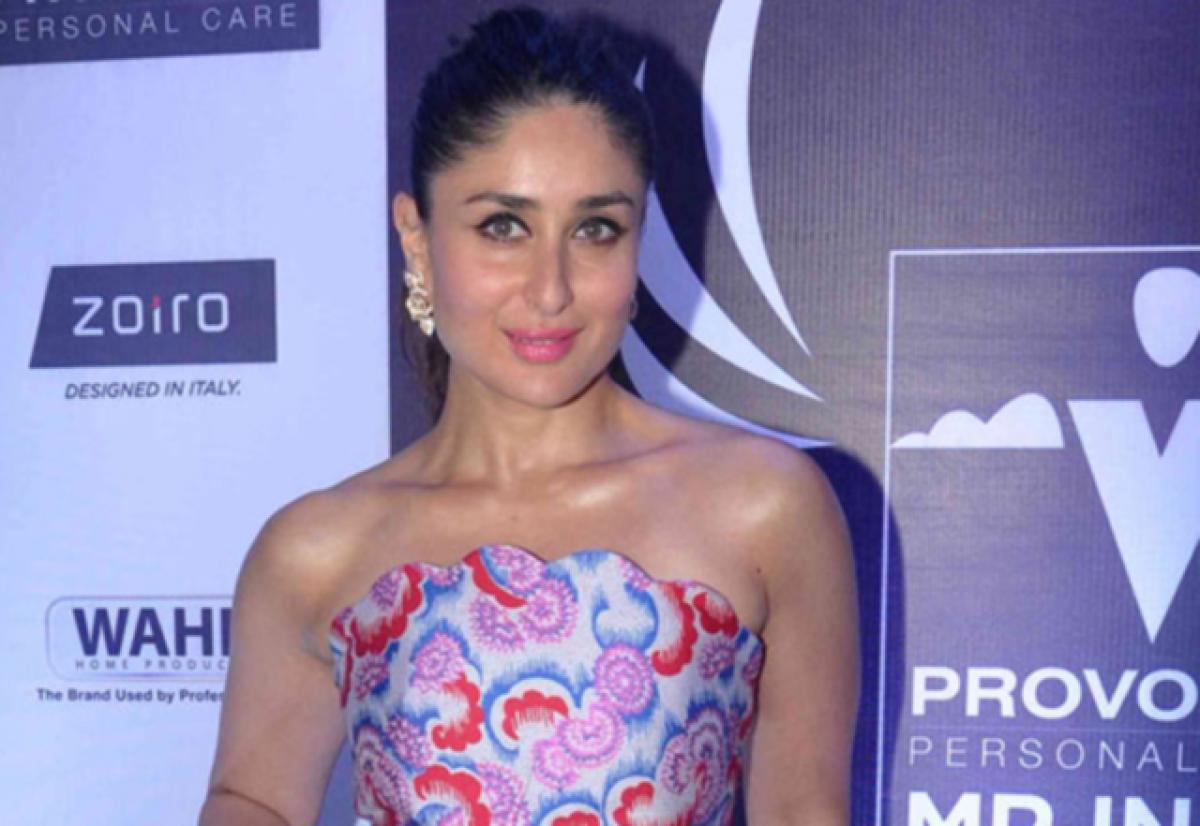 The 35-year-old actress will be seen in the upcoming film ‘Ki & Ka’, directed by R Balki. The film features Arjun Kapoor as progressive house-husband...

Actress Kareena Kapoor Khan says the issue of gender bias is something which has still not become a centre of discussion.

The 35-year-old actress will be seen in the upcoming film ‘Ki & Ka’, directed by R Balki. The film features Arjun Kapoor as progressive house-husband supporting his wife, enacted by Kareena, who is a career-oriented woman.

"It is a very different film because of the concept of gender bias. It's an issue which nobody addresses. There is a stay-at-home husband, there is a woman who wants to work," said Kareena.

"Today anyways women are there in every field, they are leading the pack. They are definitely more independent than what they were 20 years ago," she said.

Kareena said it was a challenge to make her character — that of an ambitious young woman — real and believable.
"It's a very interesting role where I have tried to play a girl which will make the audience feel she is as normal as the viewer watching the film. When you play a character, your body type becomes like that. Whether you play a footballer, or boxer, your clothes and hair push you to do that.

"But here, to play a normal girl who works at a marketing agency and to make it really believable that she is ambitious, is I think a lot more difficult," she said.