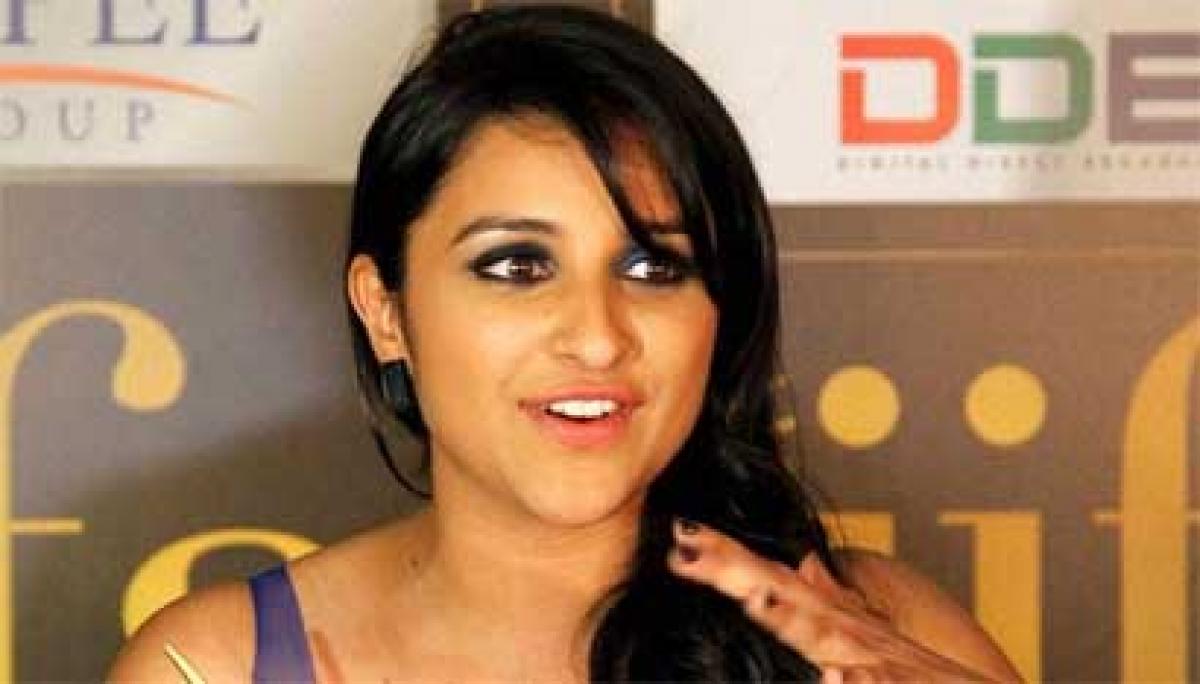 Bollywood actress Parineeti Chopra will lend her effervescence to the upcoming second edition of the Times of India Film Awards (TOIFA) as the co-host ...

Bollywood actress Parineeti Chopra will lend her effervescence to the upcoming second edition of the Times of India Film Awards (TOIFA) as the co-host of the Bollywood extravaganza in Dubai, along with actor Riteish Deshmukh later this month.

The main awards gala, where Bollywood films and talent will be lauded and celebrated, will be held at the Dubai International Stadium, Dubai Sports City, here on March 18.

This is the first time ever that Riteish and Parineeti will be seen together on stage, entertaining their fans and friends with some quirky acts, read a statement.

TOIFA 2016 Dubai, presented by Gulf Air and Splash, will witness performances by Bollywood celebrities like Shah Rukh Khan, Varun Dhawan, Jacqueline Fernandez, Kareena Kapoor Khan, Yo Yo Honey Singh and many others.

The first edition of TOIFA was held in Vancouver, British Columbia in 2013. This year, it will happen on March 17-19.