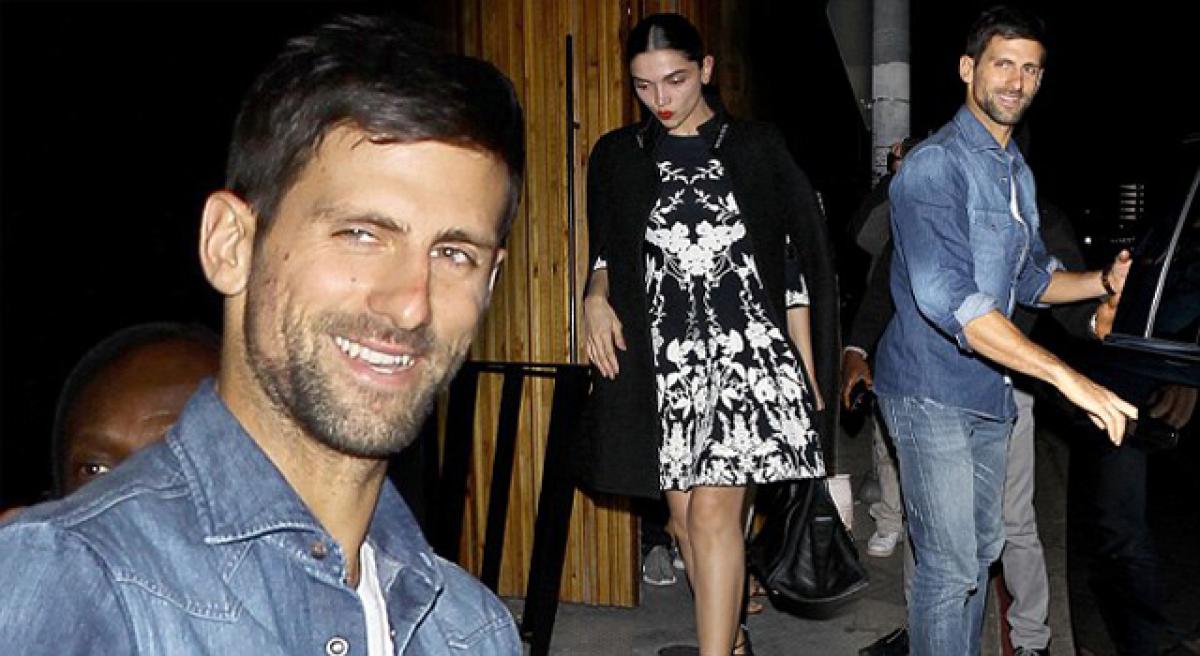 Actress Deepika Padukone was spotted exiting from a club here along with tennis star Novak Djokovic.The 30-year-old, who is shooting for her debut...

The website which broke the story, referred to the actress as a "female companion" of the tennis star.