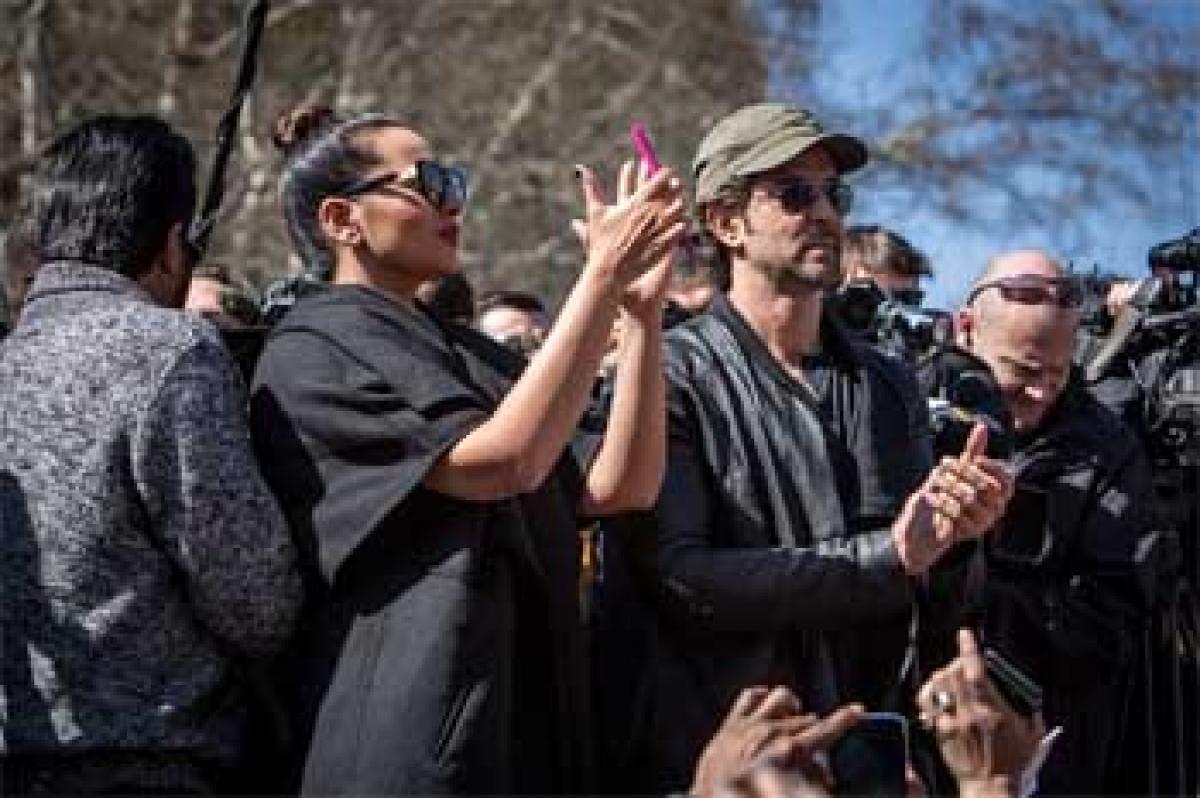 When it-'s IIFA, it has to be grand, but with something special every time, feels Bollywood-'s Greek God Hrithik Roshan.The latest post on the...

When it's IIFA, it has to be grand, but with something special every time, feels Bollywood's Greek God Hrithik Roshan.The latest post on the 42-year-old actor's Twitter handle shows a sneak peak of the preparation for the grand event, which will be hosted in Spain this year.

The pictures uploaded by the 'Bang Bang' actor had Anil Kapoor and Sonakshi Sinha with him. They are in Europe to create awareness about Indian cinema by performing huge flash mob on their popular songs.

It is the second time that the International Indian Film Academy ( IIFA) awards is returning to Europe with Madrid, Spain, hosting the 2016 edition from June 23 to 26.

It was last hosted in Amsterdam in the year 2005.