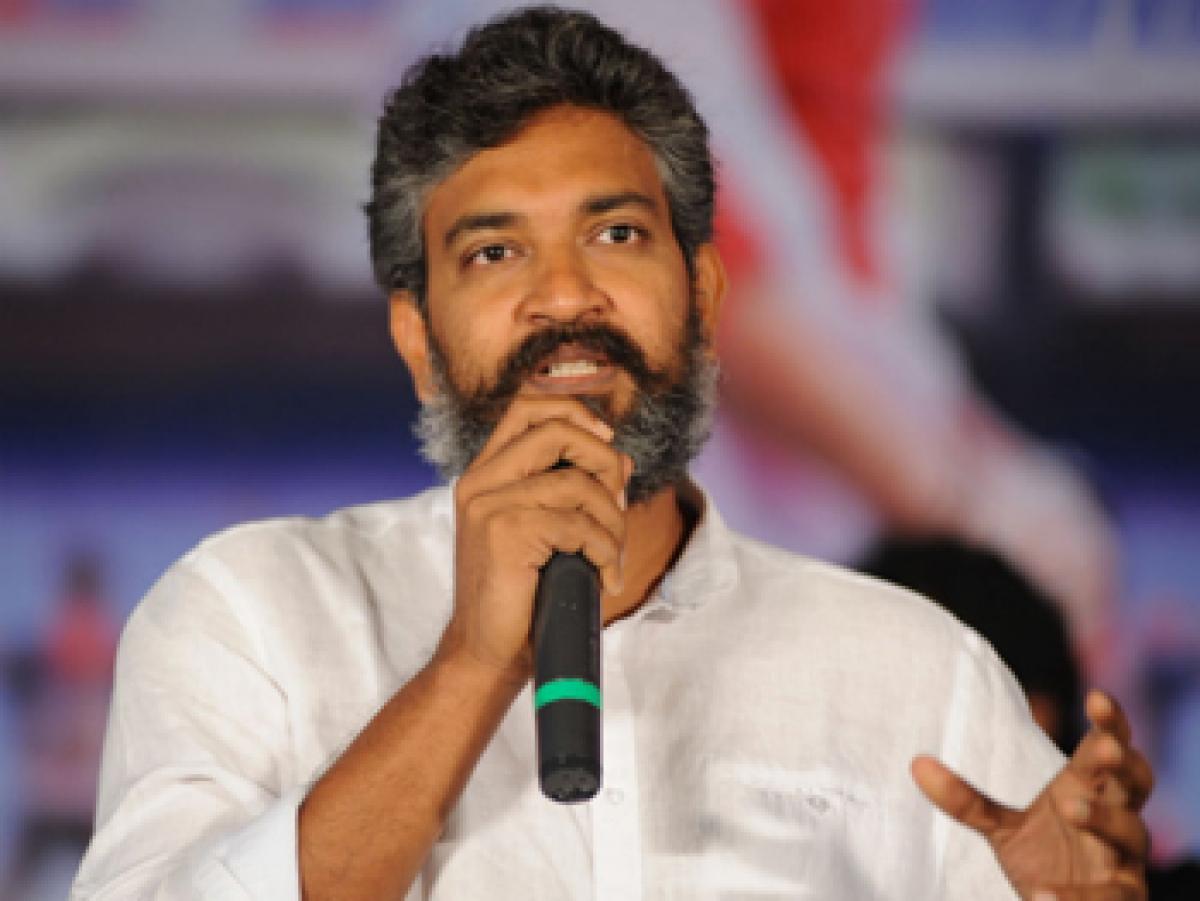 Rumours have been doing the rounds that Suriya will be seen playing a cameo appearance in Baahubali-The Conclusion. Director Rajamouli, however,...

Rumours have been doing the rounds that Suriya will be seen playing a cameo appearance in Baahubali-The Conclusion. Director Rajamouli, however, denied the rumors stating that the actor is not part of the movie.

It is a known fact that top actors such as Jr NTR and Suriya have expressed interest to work with Rajamouli. Suriya had earlier stated in an interview that he is ready for even a cameo role in Rajamouli's movie as it would be a great privilege to work with the director. Similarly, Jr NTR too had made a statement during an audio launch event that he is ready to team with Rajamouli anytime.

Now, latest reports suggest that Rajamouli is planning to rope in Jr NTR and Suriya in his forthcoming flick Garuda which would be the highest budget movie. An official announcement is yet to be made by the director on this regard. If the rumours do come true, Jr NTR and Suriya fans will be in for a treat to see the duo together on the big screen.