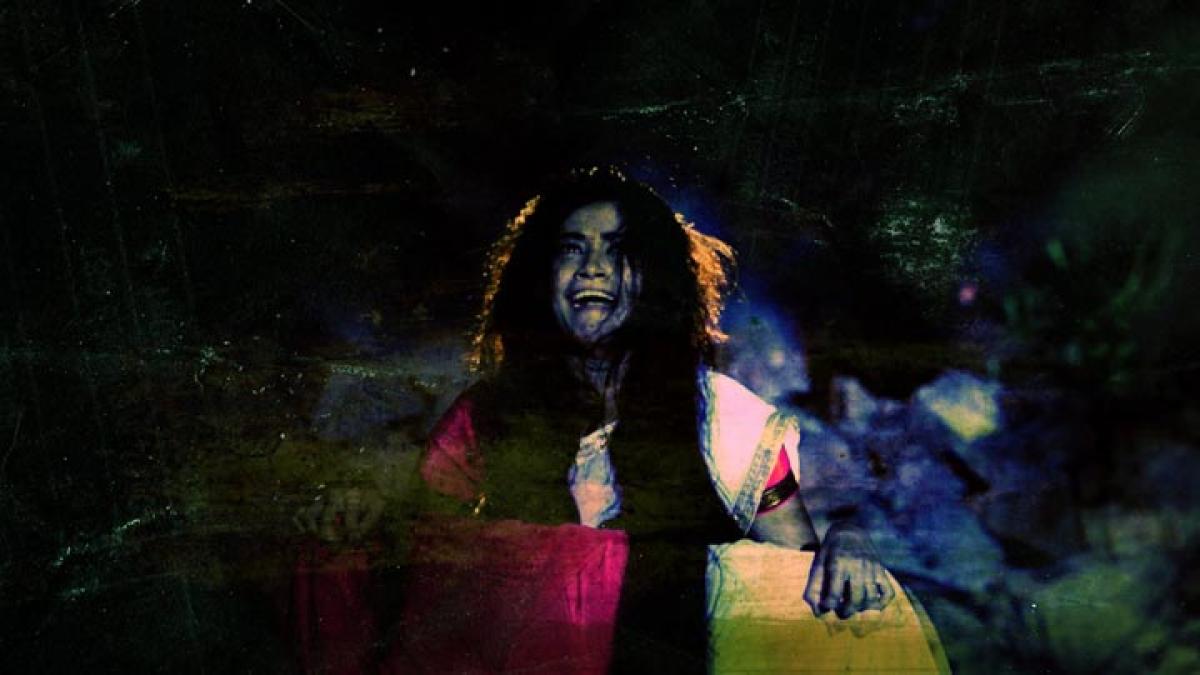 Horror movies are fad, no doubt, especially in regional cinema, but the makers of those movies do not seem to be all that content. A string of spooky, ...

Hyderabad: Horror movies are fad, no doubt, especially in regional cinema, but the makers of those movies do not seem to be all that content. A string of spooky, zombie flicks has recently failed at the box office, rendering the producers poor by a few crores of rupees in the tinsel town, sending a message loud and clear that poor content and bad presentation can spell doom.

However, some filmmakers are of the opinion that if you have a strong storyline and a powerful portrayal, horror movies are still the in thing that can fetch a fortune. For instance, despite lukewarm response for horror movies like O Sthree Repu Raa, Drishya Kavyam, Shiva Ganga, Tulasai Dalam, Veeri Veeri Gummadi Pandu, Seesa and Yamapasham (zombie flick) this season, producer Giridhar has no qualms making another film of the same genre.

He seems to be unperturbed since he believes that his upcoming horror comedy ‘Nayaki’ starring pretty queen Trisha will rock box office which it is set for release in April. “Just because a few bad films didn’t do well, it doesn’t mean that the horror genre is waning. Masses, youth and children, in fact, adore them,” says Giridhar who has spent more than Rs 8 crore for his spine-chilling film.

“Firstly, our film is a Tamil-Telugu bilingual and we have sold the Tamil rights and received good offers for Telugu version too since Trisha is our star attraction and it has a nail-biting plot,” he adds. While pointed out that Trisha could not help ‘Kalavathi’ which was released in AP and TS few weeks ago from sinking, Giridhar said, “Trisha did a guest appearance in that film but the makers wrongly promoted it as Trisha’s film, which backfired.

In fact, our film is in the league of horror blockbusters ‘Ganga’ and ‘Chandramukhi’,” he points out. However, director Chandra Siddharth feels that overdose of horror movies is bound to boomerang since footfalls at theatres across TS and AP have fallen drastically this season. “Filmmakers tend to have this herd mentality and just blindly follow a trend, without giving it a thought.

When horror films like ‘Ganga’ and ‘Geetanjali’ struck gold at box office, hordes of filmmakers began to make horror movies, without picking good plots but audience thumbed them down, due to dreadful content and poor making values, which robbed the charm of such movies,” he adds.

However, producer C Kalyan, who minted big money with suspense thriller ‘Mayuri’ says, “Genuine horror movies will always work and nobody can take away its ‘space’ in mainstream cinema. Even in Hollywood and Bollywood bad horror movies flopped, so T-town is no exception,” he concludes.