Happy Ending not the end of my career: Ileana 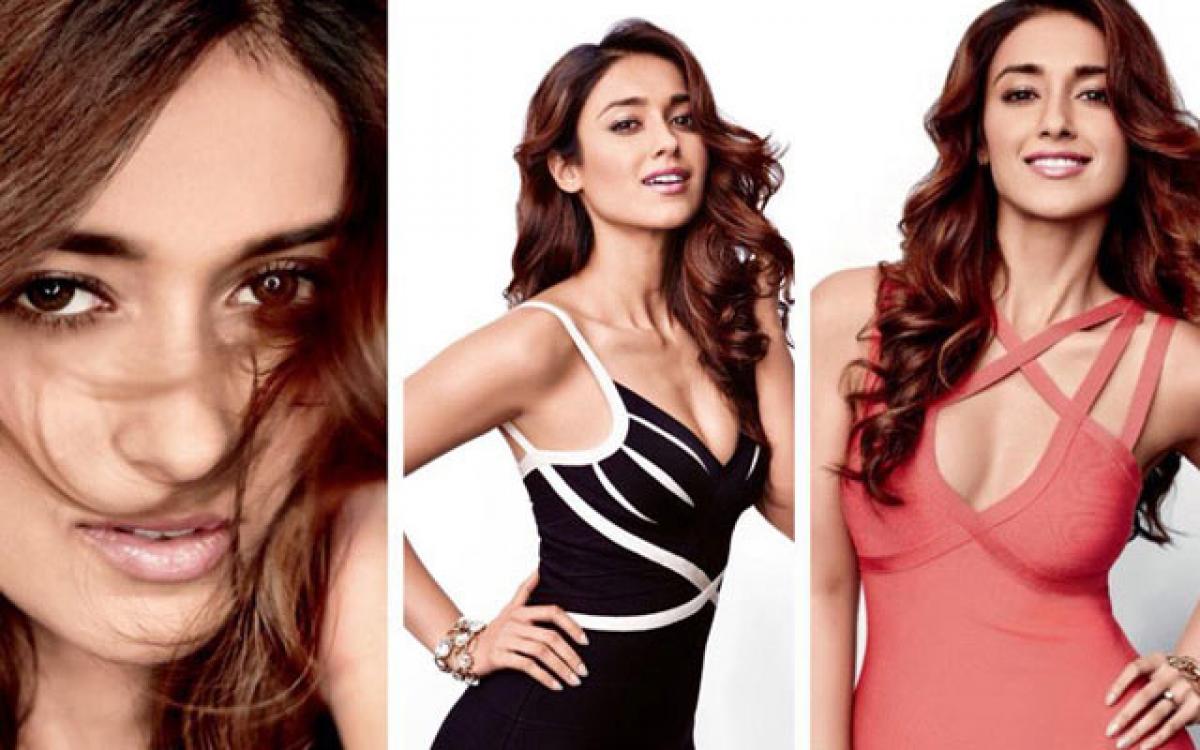 Actress Ileana D\'Cruz, who was last seen in the Saif Ali Khan starrer ‘Happy Ending’, says her career isn\'t over yet, as she is \"coming back\" with her next film ‘Rustom’, which stars Akshay Kumar.

Actress Ileana D'Cruz, who was last seen in the Saif Ali Khan starrer ‘Happy Ending’, says her career isn't over yet, as she is "coming back" with her next film ‘Rustom’, which stars Akshay Kumar.

‘Rustom’ is helmed by Tinu Suresh Desai and also features Arjan Bajwa and Esha Gupta. The film is scheduled for a worldwide release on August 12.

"Happy Ending is not the end of my career, so don't worry. I am coming back. In August my film 'Rustom' with Akshay Kumar will come out. So fingers crossed," Ileana said at an event in Mumbai recently.

"’Rustom’ is an intense film. I am too excited," the 27-year-old actress added. At the event, the actress had donned casual attire. She expressed that she is not at all brand conscious and loves to wear comfortable clothes.

"I love being simple and minimalistic. More than an outfit, I like to accessorise myself with one big piece of jewellery.

“Quality of the outfit is my first preference. It doesn't matter whether it is branded or not," Ileana said. Asked about the most stylish male actor in Bollywood in her opinion, Ileana took a long pause and said, "I like men with old fashion and I think Farhan Akhtar dresses very well."

As far as actresses are concerned, Ileana picked Sonam Kapoor. "Sonam Kapoor is unbelievable when it comes to fashion. I can never do what she does. I can't carry half of the thing she does," she said.