Pranitha in awe of dynamite Kajal 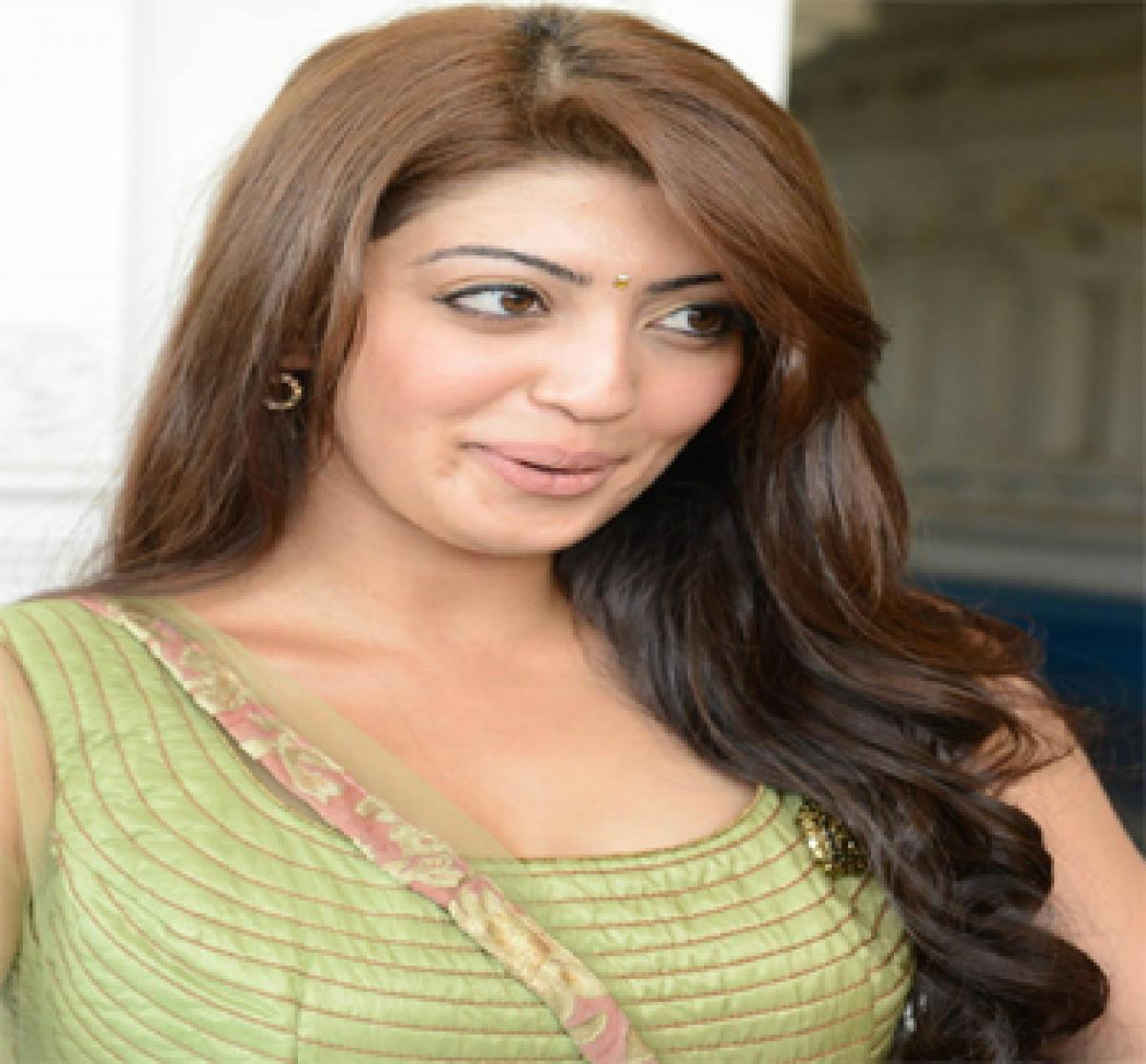 For someone who has not pursued modeling before taking the filmi plunge, Pranitha Subhash has spent six years in showbiz. Hailing from a family of academicians, Pranitha feels, acting happened by chance.

For someone who has not pursued modeling before taking the filmi plunge, Pranitha Subhash has spent six years in showbiz. Hailing from a family of academicians, Pranitha feels, acting happened by chance. “I come from an academic family, and not even in my wildest dreams did I imagine I would become an actress. My background has nothing to do with films and I’m an accidental actor.

My parents had the usual apprehensions about the showbiz and were not convinced with it. In fact, I was counseled by my principal, who advised me against acting. But once my parents met someone from the ‘Porki’ (Kannada film) team, they were convinced that films are a serious business.

Initially, they used to accompany me to the sets but later they got a hang of how things work in films,” says the diva with a sparkling smile. What was the learning curve for the actress over the years, “I think the beauty of being in this industry is that you are never complacent. But I enjoy the work that I do and get to learn new languages, meet new people and new cultures. I also learnt to be patient,” she says with a glee.

The Bengaluru-born admits to being choosy when it comes to signing films in Telugu. “I’m hearing several scripts but at the same time believe in the quality of work. I love being part of commercial cinema but only when I come across substantiate roles.”

Her forthcoming Telugu film ‘Brahmotsavam’ is her biggest film on the anvil. So how has the experience of working with Mahesh Babu? "I think what makes Mahesh a superstar is him being a perfectionist. On the first day of shooting itself, I noticed he wanted a scene to be reshot because he gave an extra blink of the eye, even though the scene was okayed by the director.

Also, he has an amazing sense of humor and always tries to keeps the sets lively, she reveals. Exuding happiness over the way her character was etched, she describes, “I play Mahesh’s maradalu and my role is a mix of traditional and contemporary. I come from a respective family from a village that is particular about the way I dress. I’ll be seen sporting pattu langa and the Bava-maradalu scenes will leave the audience in splits.”

Interestingly, yesteryear actress Revathi (her co-star in ‘Brahmotsavam’) got nostalgic while shooting in Ooty. Says Pranitha, “It was a great experience shooting with the her because she herself is a filmmaker. While working with Revathi garu, she was showing us the places she shot for ‘Anjali’ (1990) and surprised to see how the film sets have changed over the years.”

Pranitha says, “I’m very comfortable with Samantha,” with whom she is sharing the frame for the third time (after ‘Attarintiki Daredi’ and ‘Rabhasa’). As for Kajal, “This is the first time I’m working with her and she has great energy levels. She has a lot of information and whatever you ask her, she has a say about it,” she signs off.