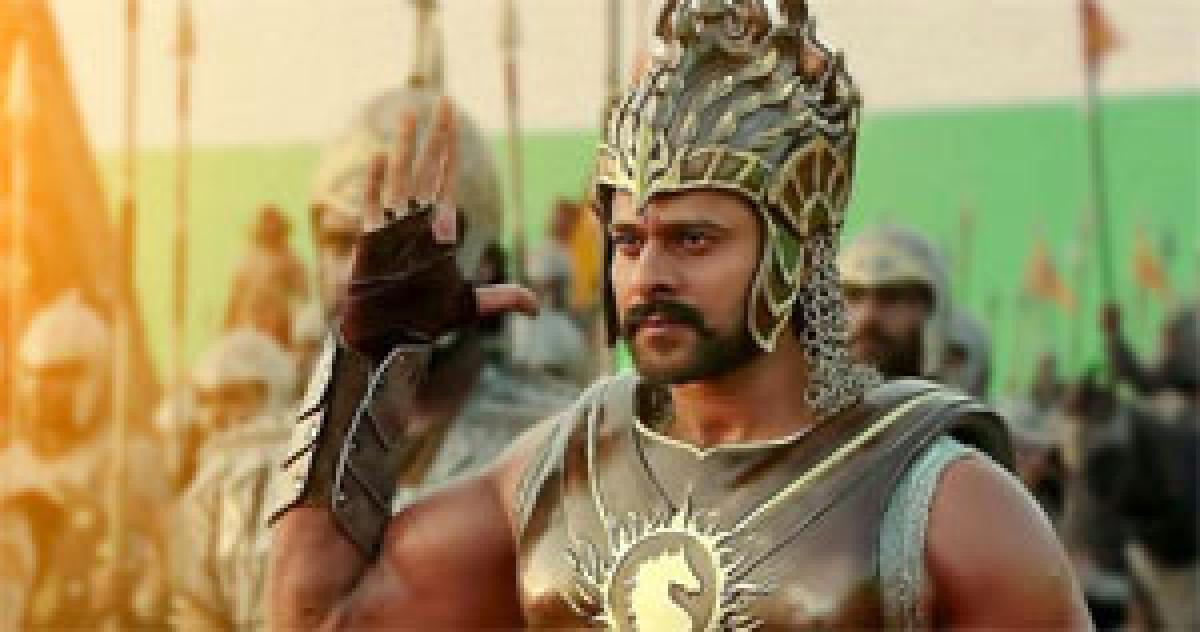 The film bagged two honours including Best Feature Film at the 63rd National Awards, which were announced in New Delhi on Monday.

"It is overwhelming that 'Baahubali' has been recognised as the Best Film at the National Awards," Prabhas said in a statement.

"Playing the role of Baahubali was one of the most special things of my career. I'm very thankful to Rajamouli sir to have the faith in me to play such an important part of the film," he said.

"Baahubali", which raked in over Rs. 600 crore via its theatrical release, is the story of two brothers warring for the ownership of a kingdom.