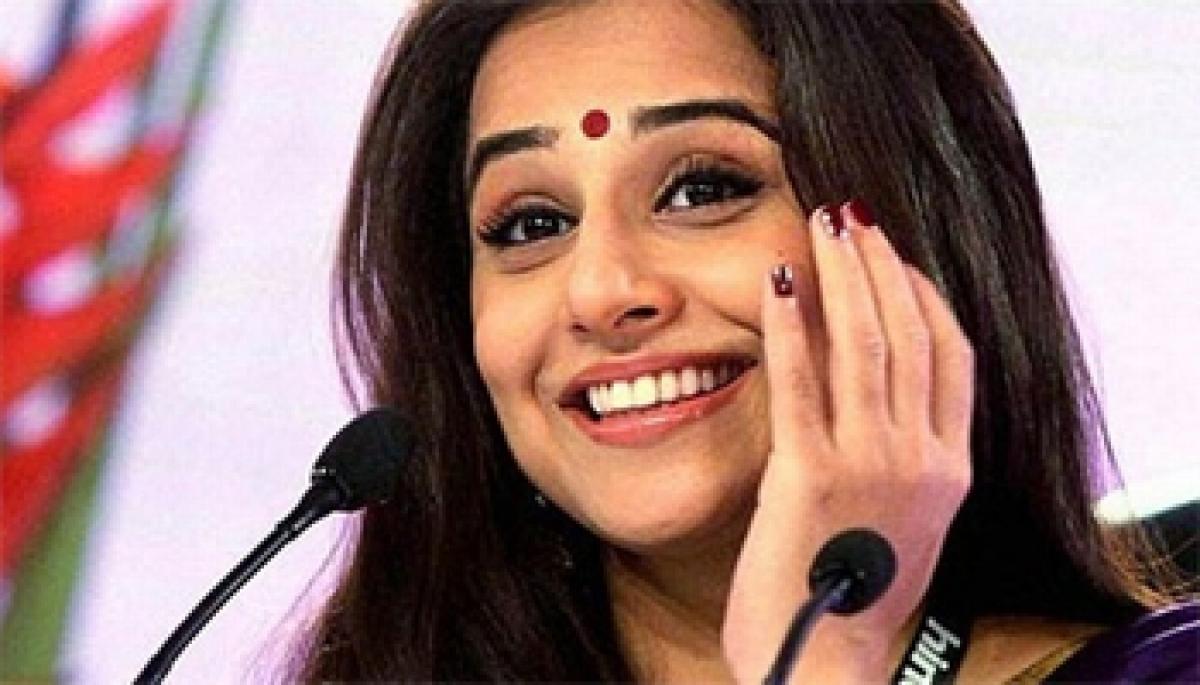 Vidya Balan has recently commenced the shooting for the upcoming second installment of the Hindi mystery thriller -'Kahaani.-'The 38-year-old actress...

Vidya Balan has recently commenced the shooting for the upcoming second installment of the Hindi mystery thriller 'Kahaani.'The 38-year-old actress took to her Twitter handle and announced that the team has started the shooting.

She wrote, "First day off during the Kahaani 2 shoot. The trees in Kalimpong seem to be swaying to Gulzarsaab's Musafir hoon yaaron. Just who isn't a fan?!"

'The Dirty Picutre' star is shooting in Kalimpong, a hill station in the Indian state of West Bengal.

The flick is co-written and directed by Sujoy Ghosh.