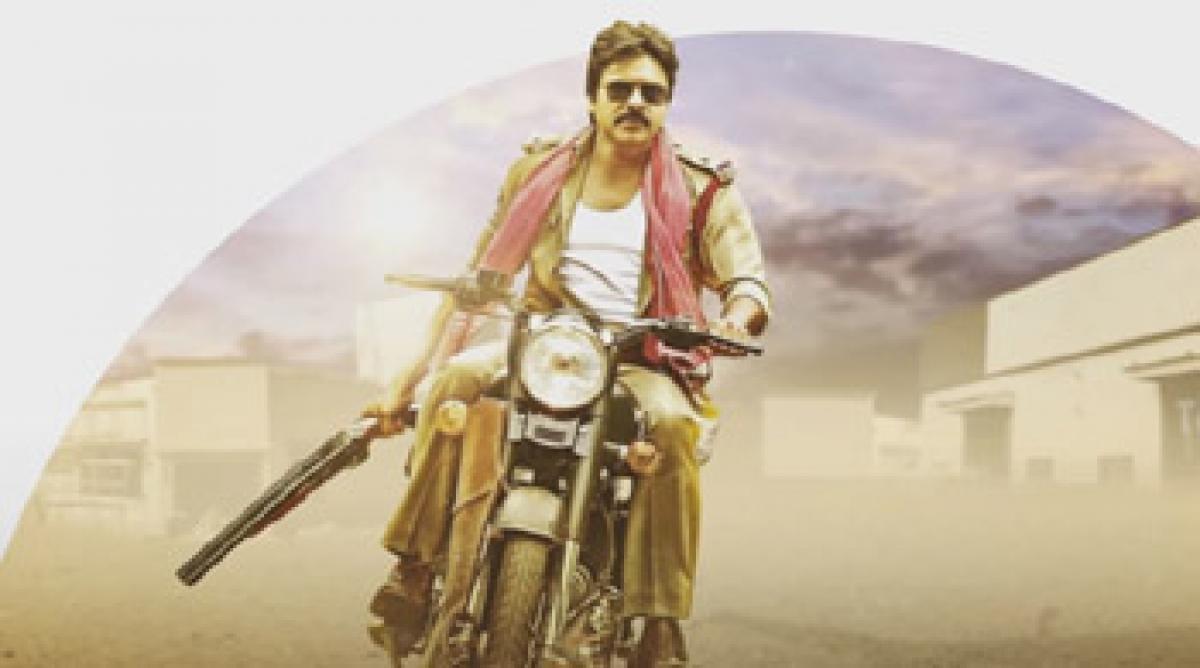 Actor Sharad Kelkar, who makes his Telugu film debut with forthcoming actioner Sardaar Gabbar Singh, said the film\'s lead actor Pawan Kalyan finalised him even before he auditioned for the role.

Chennai: Actor Sharad Kelkar, who makes his Telugu film debut with forthcoming actioner "Sardaar Gabbar Singh", said the film's lead actor Pawan Kalyan finalised him even before he auditioned for the role.

"I was approached by producer Sharrath Marar, and was called for a screen test. However, even before I auditioned for the role, Pawan sir knew he had found his villain. In his mind, he had finalised me even before I was officially signed for the role. I think he has a great eye for talent," Sharad, who plays the antagonist in the film, told IANS.

"When I started working with him, I could feel how much confidence he had in me. And when you get such vibes, it boosts your confidence and that's exactly what happened in my case. I couldn't have asked for a better debut," he said.

Known for his work in television and films such as "Goliyon Ki Raasleela Ram-Leela" and "Rocky Handsome", Sharad plays an evil landlord in K.S. Ravindra-directed "Sardaar Gabbar Singh".

"There's nothing more I want to add about my role, because most of it was already shown in the trailer. What audiences will see in the film is just an extension of it. How many debutants get so prominently noticed in a film's trailer," he asked, adding that he has been flooded with offers since the release of the trailer earlier this month.

It was a treat to work with Pawan Kalyan, recalls Sharad, who is swooned by the star's humility.

"He's probably the best human being I've come across in the industry. Once, when I sprained by back in an action sequence, and Pawan sir iced my back. I felt so embarrassed but at the same time was touched by his gesture. Rarely do we find stars to be so friendly and compassionate," said Sharad, who was awed by the scale of the film.

"When I joined the sets in Maharashtra, I was stunned by the size of the team. I've worked on Hindi projects with nearly 200-300 crew members. Here, there were around 1,000 people working tirelessly, and it made realise the scale of this project," he said, adding that he also found work in Telugu filmdom to be a lot more organised.