Jungle Book Hindi version will be a visual feast 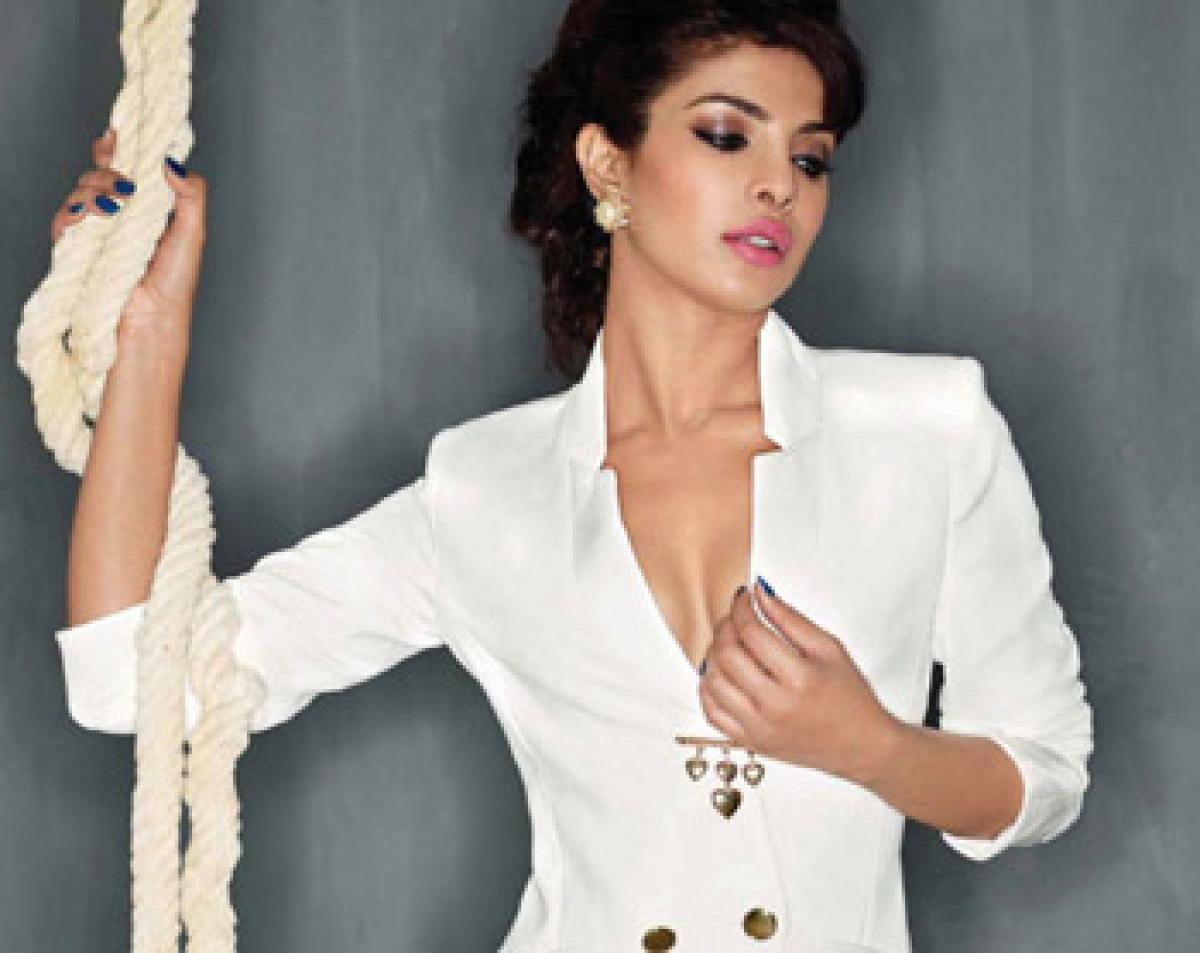 Priyanka Chopra has voiced the chracter of Python Kaa, one of Mowgli’s mentors in the Hindi version of American film ‘The Jungle Book’, and the...

Priyanka Chopra has voiced the chracter of Python Kaa, one of Mowgli’s mentors in the Hindi version of American film ‘The Jungle Book’, and the actress feels the movie will be an "epic" experience for audience.

The actress tweeted about the movie, while responding to child actor Neel Sethi, who stars as Mowgli in both Indian and American versions of the movie. The 12-year-old took to Twitter to post, "Priyanka Chopra #KAA-not wait for #TheJungleBook as it slithers into cinemas in India in two weeks! #April8."

The "Quantico" actress replied, "Trust Me (Vishwaassss karo mera) Neel Sethi... Its going to be epic! Have fun in Mumbai, Mowgli." Directed by Jon Favreau, ‘The Jungle Book’, based on Rudyard Kiplings book, narrates the story of an orphan boy Mowgli who is raised in the jungle by a pack of wolves, a bear, and a black panther.