When it happens, you'll know: Bips on wedding rumours 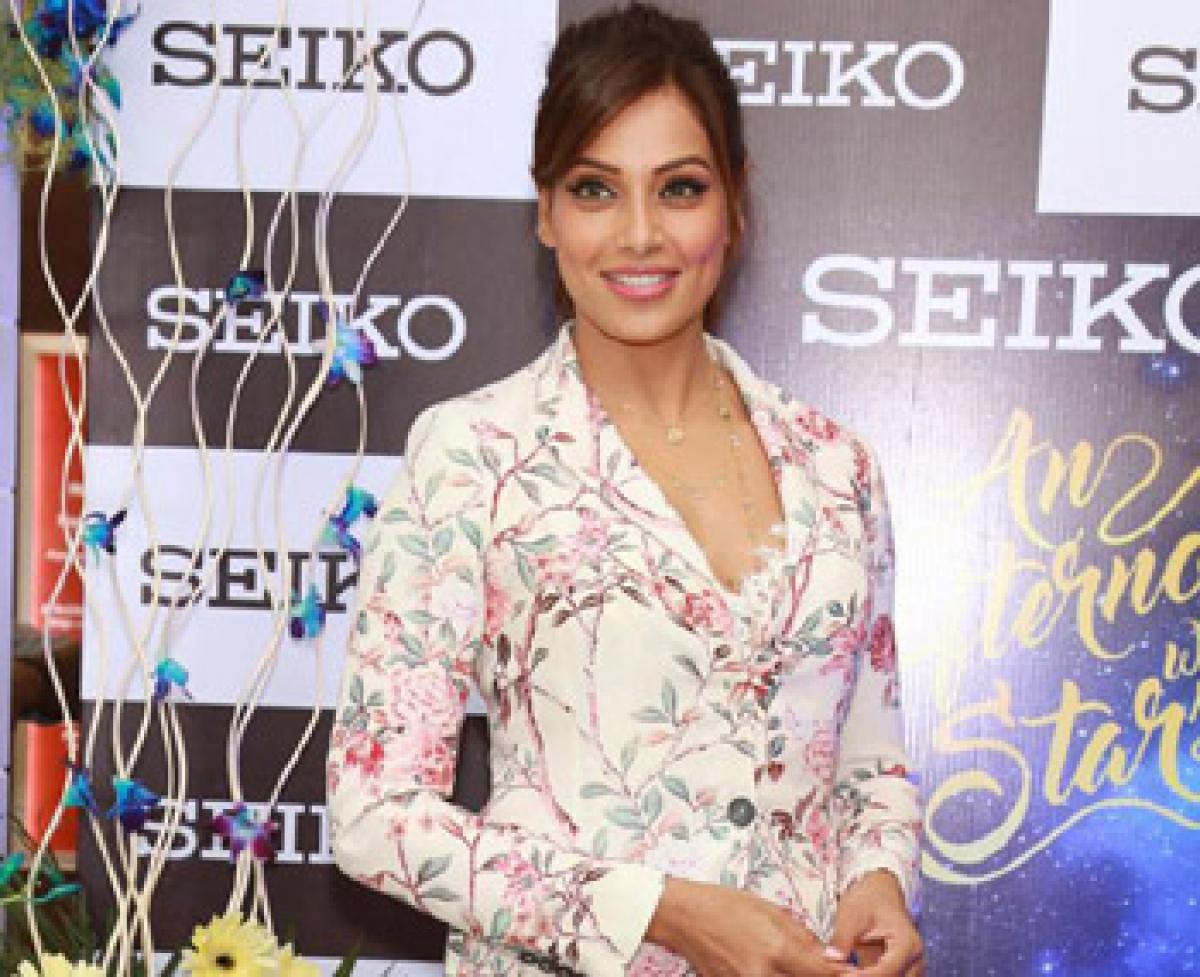 Actress Bipasha Basu, who is in the midst of rumours that she is set to tie the knot with her ‘Alone’ co-actor Karan Singh Grover in April, chose to...

Actress Bipasha Basu, who is in the midst of rumours that she is set to tie the knot with her ‘Alone’ co-actor Karan Singh Grover in April, chose to keep mum when prodded about it. Talk about Bipasha and Karan's wedding on April 30 started when an online portal shared details of the nuptials and pre-wedding celebrations.

When asked about it at a promotional event in New Delhi recently, she said straightforwardly, "When the marriage happens, people will come to know.” According to the information available online, Bipasha will marry at her Khar residence, Mumbai with only family and close friends from both sides in attendance. A reception is said to be planned later at St Regis, formerly known as Palladium Hotel, in Lower Parel.

There will also be a mehendi ceremony on April 28 at Villa 69, a lounge bar in Juhu, as per the details. While it will be the first marriage for Bipasha, who was earlier famously dating John Abraham, it is Karan's third wedding. Karan was first married to actress Shraddha Nigam, and later to Jennifer Winget.