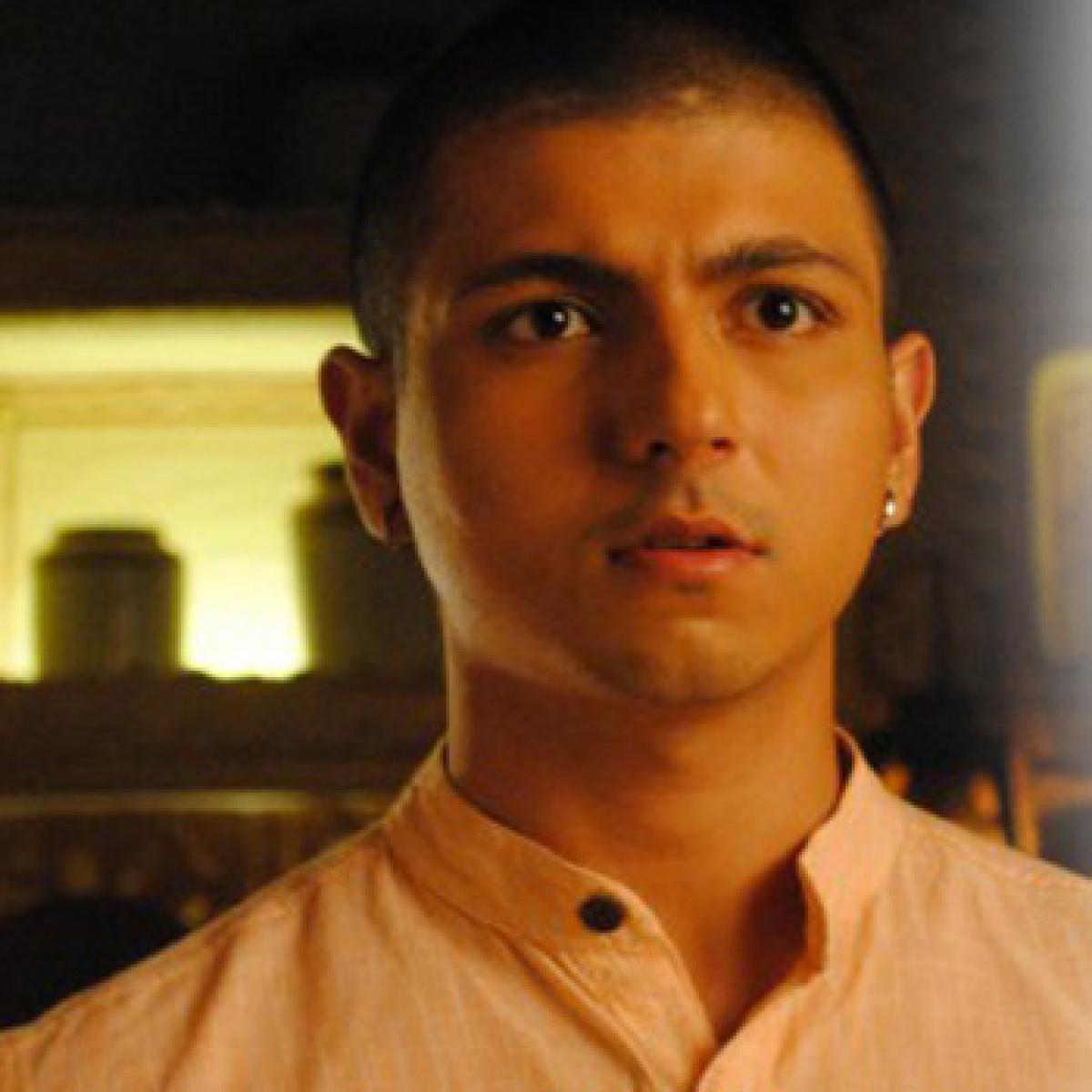 Karan Pahwa is better known for his performances in TV serials like ‘Kaisa Yeh Ishq Hai’, ‘Ek Muthi Aasmaan’ and ‘Balika Vadhu’ is currently in the...

Karan Pahwa is better known for his performances in TV serials like ‘Kaisa Yeh Ishq Hai’, ‘Ek Muthi Aasmaan’ and ‘Balika Vadhu’ is currently in the news for undergoing a transformation for his role in ‘Balika Vadhu’. The actor shaved his head for the character and he is garnering appreciation for it.

How did you bag the role of Kundan in one of the longest running show ‘Balika Vadhu’?
I am very lucky to get the role of “Kundan” because I was shortlisted amongst many actors who came for the audition. It was an audition for replacement and was really very tough. I believe that everybody works hard, but your fortune is already planned by almighty.

Tell us about your new look?
Many guys had backed out during the audition as the character demanded baldness. Going bald for me was not a problem at all; I was just worried about doing justice to the looks of Kundan. I heard people whispering that how can he look negative, he has such a chocolaty look. At the end of the day, all went fine and I am happy to play Kundan.

What did you do to justify the grey shades of the character?
The most difficult task is to get familiar with the accent required. For that, I watched more than 100 episodes of ‘Balika Vadhu’. Most importantly I sacrificed my long hair for my character and went bald. I like the change, and so I am happily enjoying my new look for the time being.

How did you get your first break?
In 2014, I got the role of Shakti in ‘Kaisa Yeh Ishq Hai’. The character requirement was of a Haryanvi accent and it was easy for me to portray as I hail from Haryana.

What do you do to stay fit?
I do some regular exercises; also, I never compromise with my diet. I believe whatever you eat will show up on your face, so I prefer balanced diet to stay healthy.