Kareena Kapoor in Ribhu Dasgupta's next? 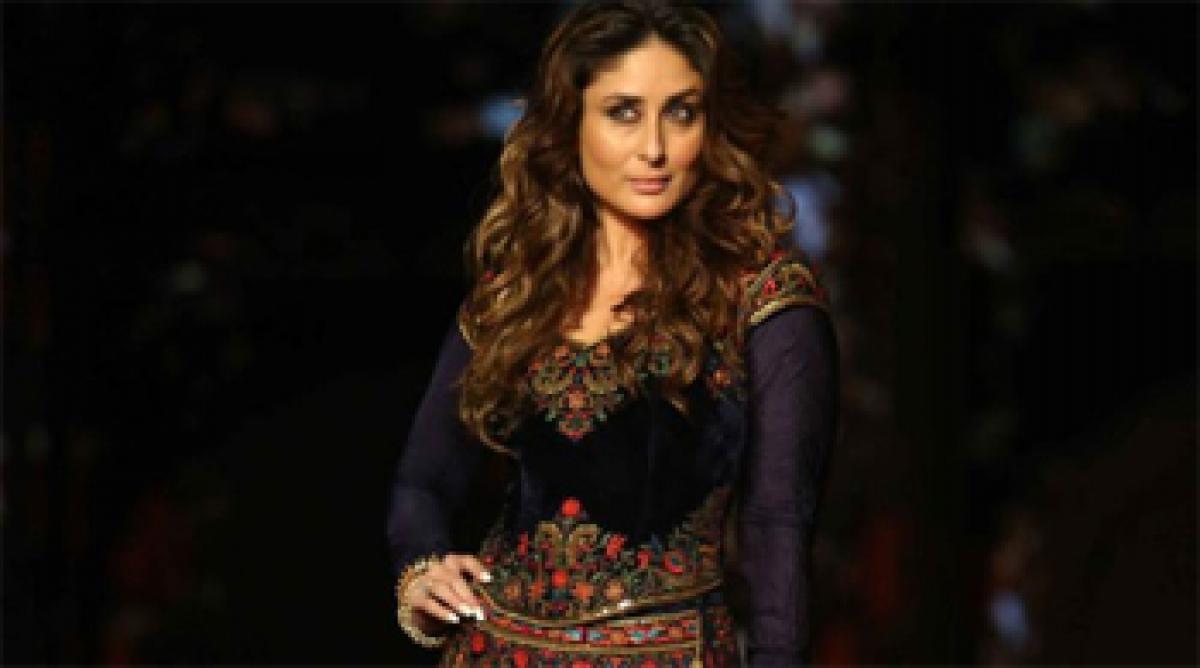 Kareena Kapoor\'s official Twitter page \' KareenaOnline\' says that she might have been roped in for Ribhu Dasgupta\'s next thriller.

Kareena Kapoor's official Twitter page ' KareenaOnline' says that she might have been roped in for Ribhu Dasgupta's next thriller.

"NEWS! Kareena may have signed her next film, directed by TE3N's Ribhu Dasgupta,' read the post.

Writer-director Ribhu Dasgupta, who has recently directed Amitabh Bachchan, Vidya Balan and Nawazuddin Siddiqui for upcoming thriller ' TE3N,' set to release this summer, has already started penning his next.

Reportedly, Ribhu shared the script with Bebo in March and last week the actress agreed to do the yet-to-be-titled thriller, which is supposed to role in June.

In a recent interview with a leading daily, the 35-year-old actress even said that after rejecting over six scripts in last three months, she will begin her next project around June.

Did she hint about Ribhu's movie?

Currently Kareena is in Bangkok shooting a commercial and will start prepping up for the thriller once she is back this weekend.