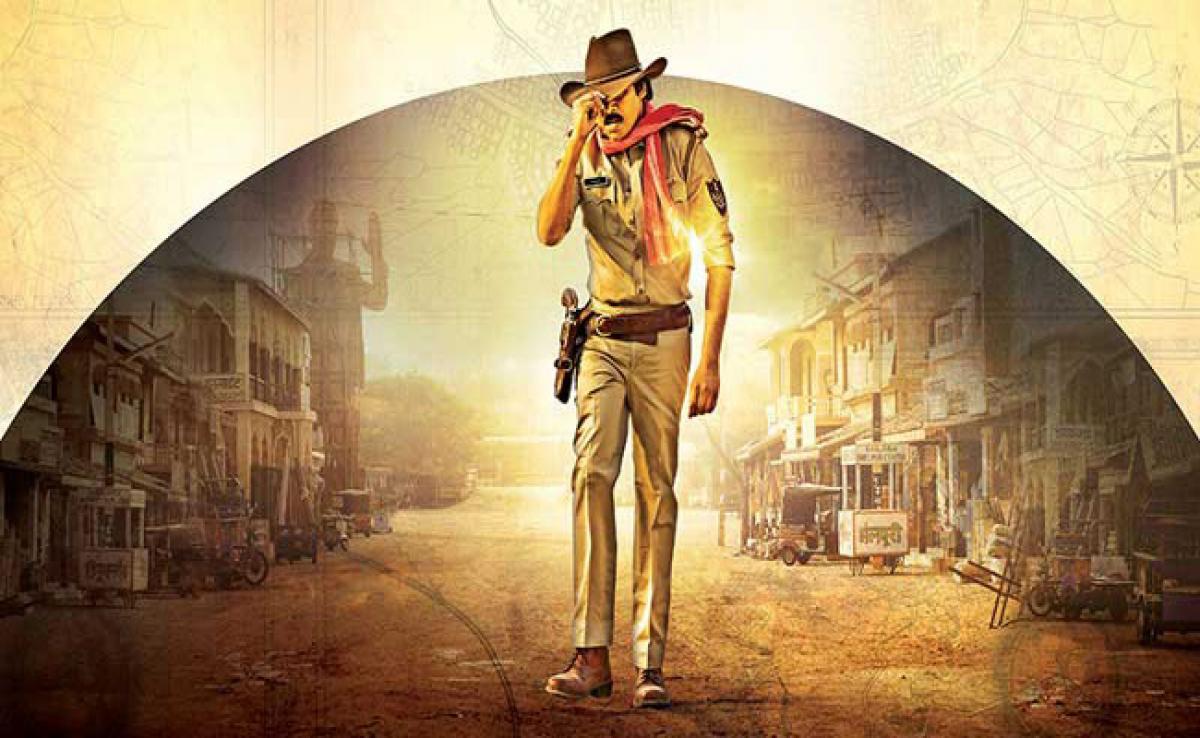 Made with a budget of approximately Rs 70 Crore, Sardaar Gabbar Singh is produced jointly by Pawan Kalyan and Sarath Marar jointly in association with EROS international. Directed by KS Ravindra, the movie is collecting record break collections in both Telugu states and across the globe. EROS Now officially announced that the movie has garnered the highest ever opening day collections of Rs 31 crores worldwide.

Phenomenal opening for #SardaarGabbarSingh! Eros announces the highest ever Day One share of Rs. 31.30 crores theatrical worldwide for #SGS.