Shah Rukh did Fan before Dilwale, then why is it releasing now? Find out 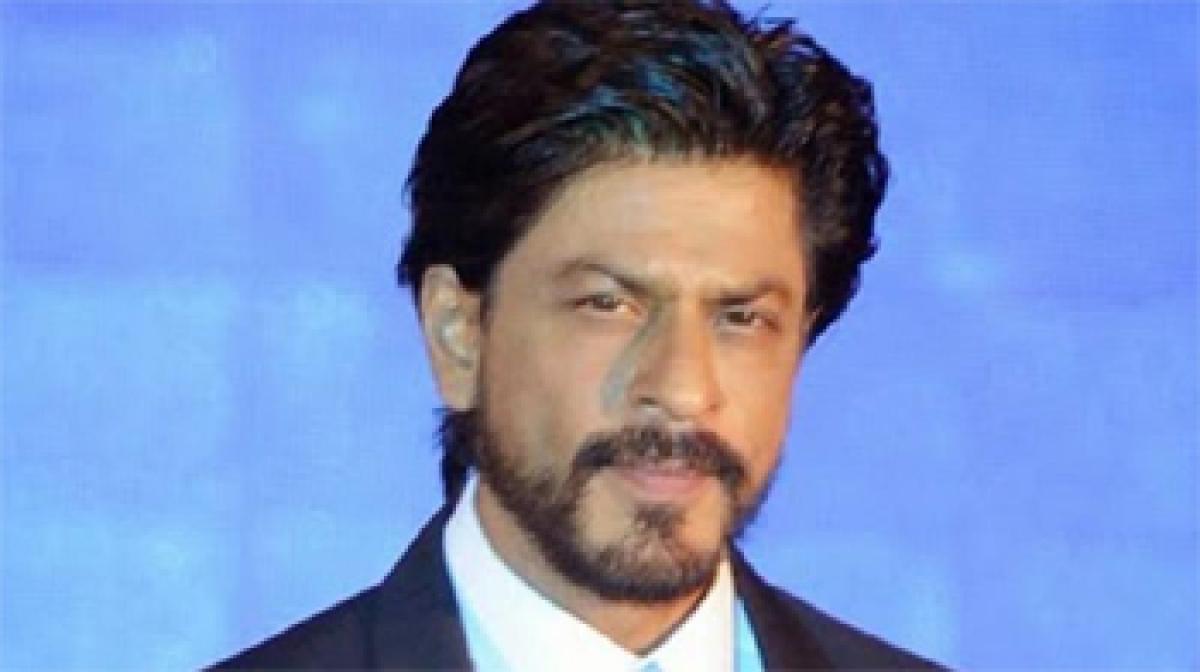 Bollywood superstar Shah Rukh Khan, who is presently promoting his upcoming flick -'Fan,-' has revealed that he did -'Fan-' before -'Dilwale-' and...

Bollywood superstar Shah Rukh Khan, who is presently promoting his upcoming flick 'Fan,' has revealed that he did 'Fan' before 'Dilwale' and 'Raees.'

During a recent media interaction, the 50-year-old actor said, "I did ' Fan' way before I did ' Raees' and ' Dilwale,' but due to VFX and knee injuries it got delayed."

Further, taking about the Maneesh Sharma directorial, SRK said that the director was obsessed with this idea for the last 10 years.

The flick narrates the story of a man, who develops a dangerous obsession with a movie star, who looks just like him.