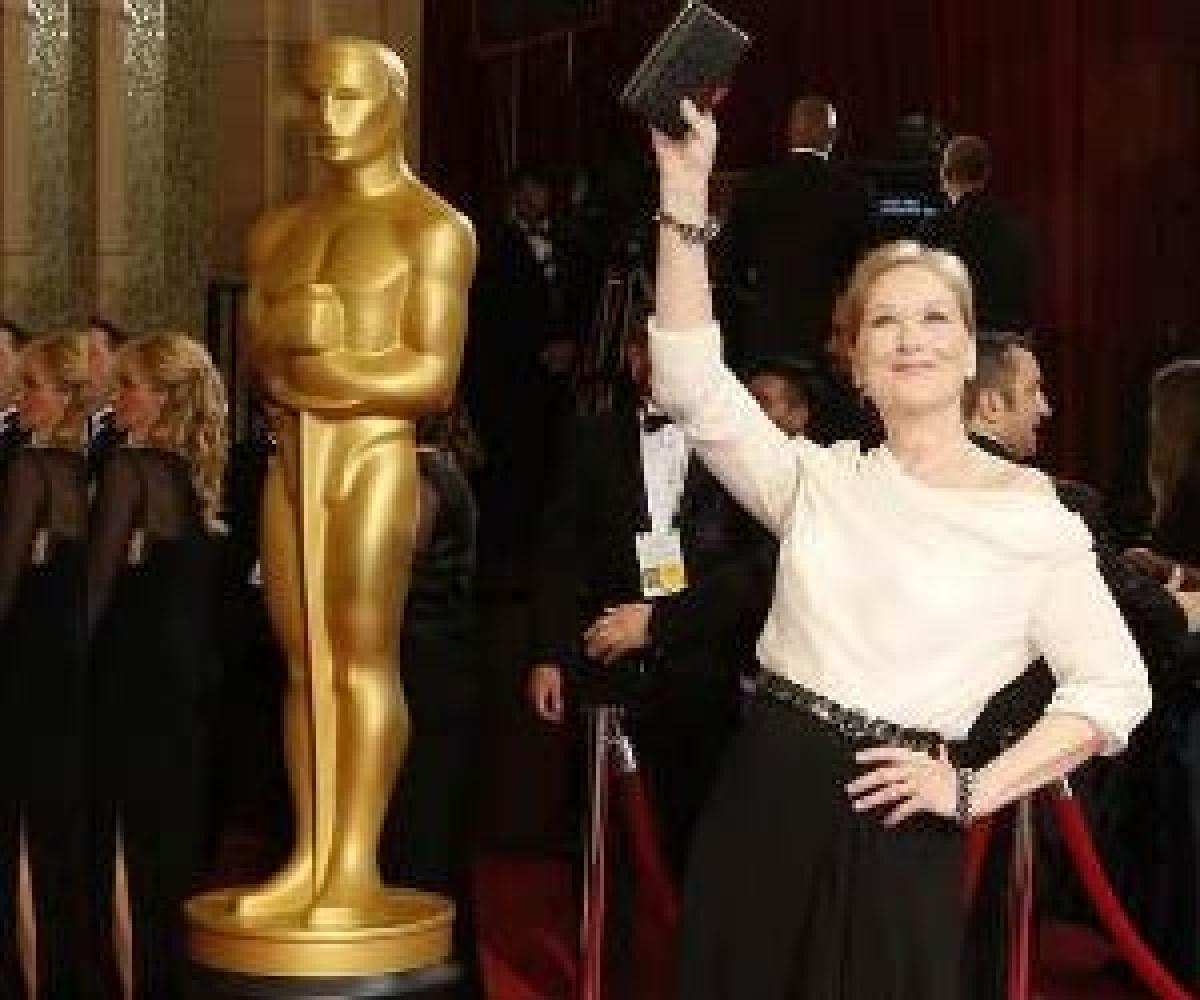 Meryl Streep got a best actress Oscar nomination and bagged a lot of awards for a role she wasn\'t entirely pleased with.

Melbourne : Meryl Streep got a best actress Oscar nomination and bagged a lot of awards for a role she wasn't entirely pleased with.

In a recent interview, the 66-year-old actress said that people will not be able to guess which film it was because she has collected a lot of awards for it, reports News.com.au.

Streep then admitted that the performance was in the 1981 movie adaptation 'The French Lieutenant's Woman.'

She played an actress opposite Jeremy Irons in the movie-within-a-movie whose character was having an affair both on and off screen.

Streep said, "I'm giving myself an out, but part of it was, the structure of it was sort of artificial because I was the actress playing The French Lieutenant's Woman. At the same time I was an American actress playing a British woman."

The actress added that she didn't feel she was living it.

Interestingly, the 'Into The Woods' star has won a Golden Globe and BAFTA for her role in the film.