I was not ready for stardom: Arvind Swamy 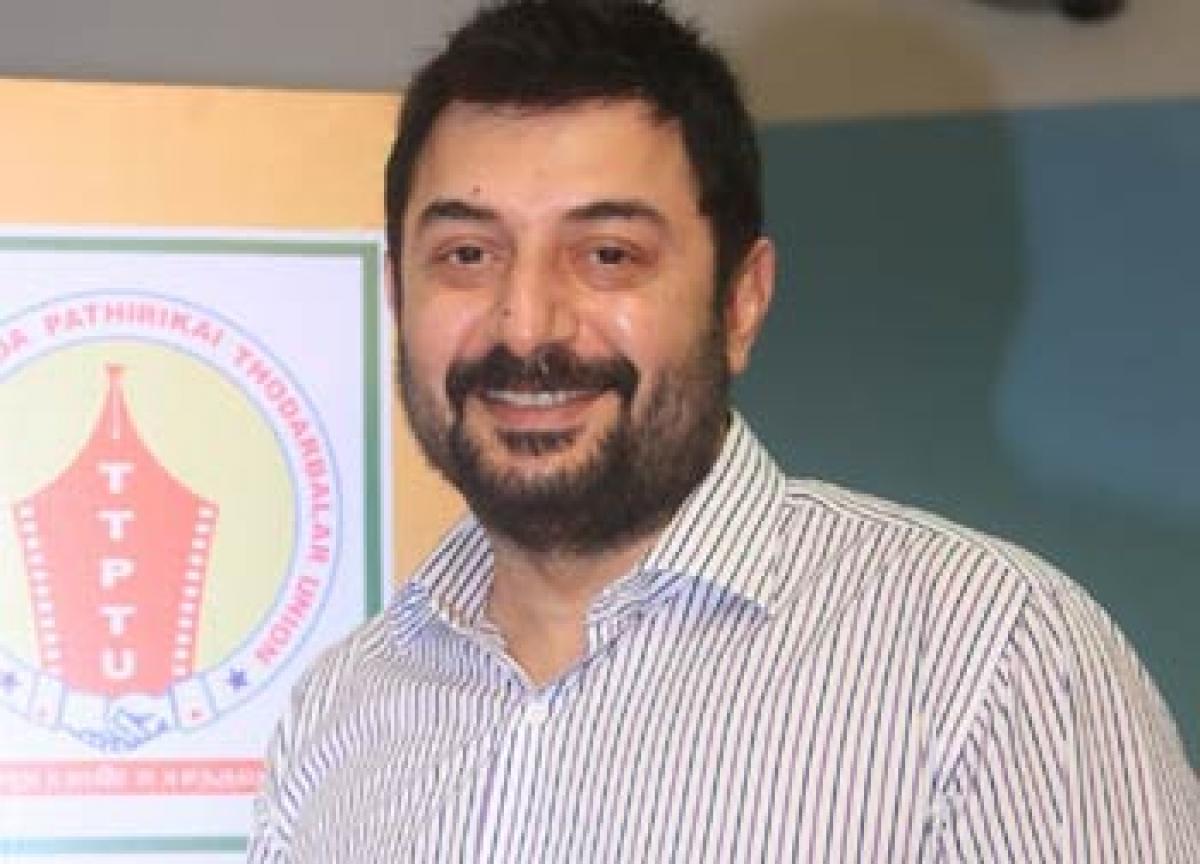 Actor Arvind Swamy, who became popular with films like ‘Bombay’, ‘Roja’ in 1990s, on Tuesday said he had been a reluctant actor who grew uncomfortable with the attention he started getting due to his stardom.

Actor Arvind Swamy, who became popular with films like ‘Bombay’, ‘Roja’ in 1990s, on Tuesday said he had been a reluctant actor who grew uncomfortable with the attention he started getting due to his stardom.

Arvind was introduced as an actor by filmmaker Mani Ratnam in 1991 with the film ‘Thalapathi’. The actor rose to prominence with the success of ‘Roja’ (1992), and ‘Bombay’ in 1995.

The actor, whose last Hindi film was ‘Raja Ko Rani Se Pyaar Ho Gaya’ in 2000, took a sabbatical and spent a decade in trying his hand in business.
“I never wanted to be an actor. I was a reluctant actor but the process of making those films was what I really enjoyed.

The attention that came with success was something which made me very uncomfortable. I was not prepared for it, I was not ready. I was in my early twenties,” Arvind told reporters in Mumbai.

If you think all your life that you want to be a star, want to perform, then that is something you would enjoy. But I was very unprepared for what came my way,” he said.

Arvind returned to full-fledged acting with Mani Ratnam’s film ‘Kadal’ in 2013 and will be next seen in the Hindi film ‘Dear Dad’, a coming of age story, involving 14-year-old Shivam and his 45-year-old father Nitin Swaminathan.

“The relationship deals with these two primary characters but it’s like a journey where this man knows the direction in which he wants to go but he doesn’t know the final destination,” the actor said.Directed by Tanuj Bhramar, ‘Dear Dad’ is scheduled to release on May 6.