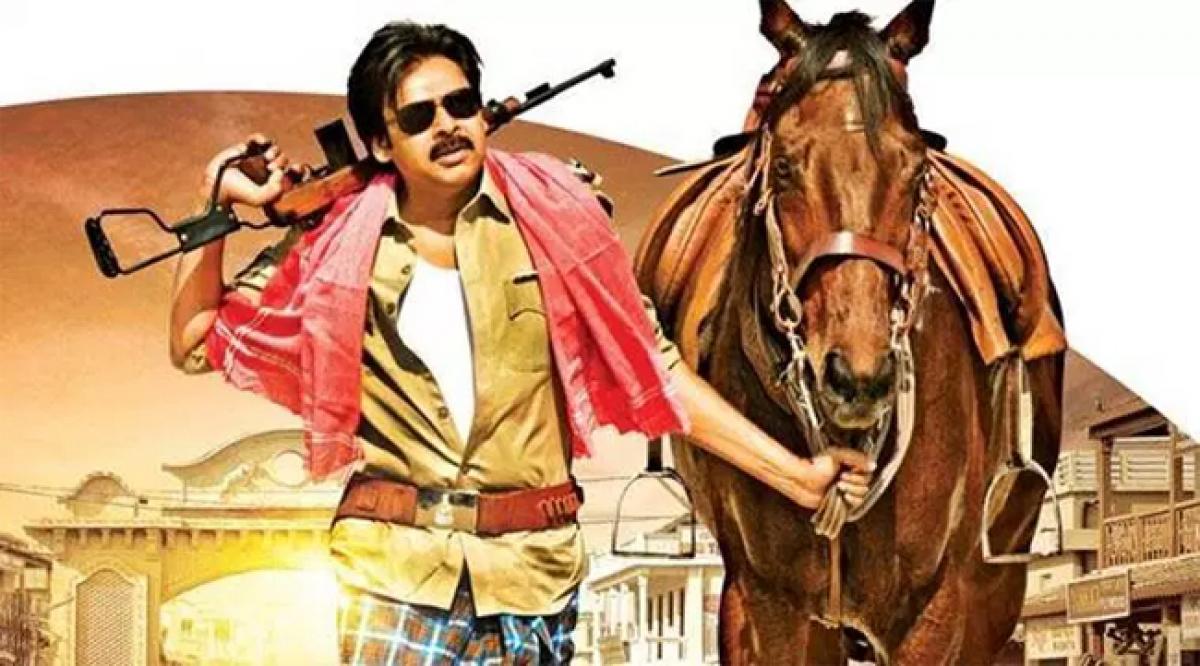 Going into details,The distributors of Sardaar Gabbar Singh have invested huge amounts in the movie but it is not getting ROI at the box office.

Rumors mills suggest that Pawan Kalyan-SJ Suriya's upcoming project tentatively title has been confirmed as 'Husharu'. However, the official announcement is yet to made by the makers of the movie.