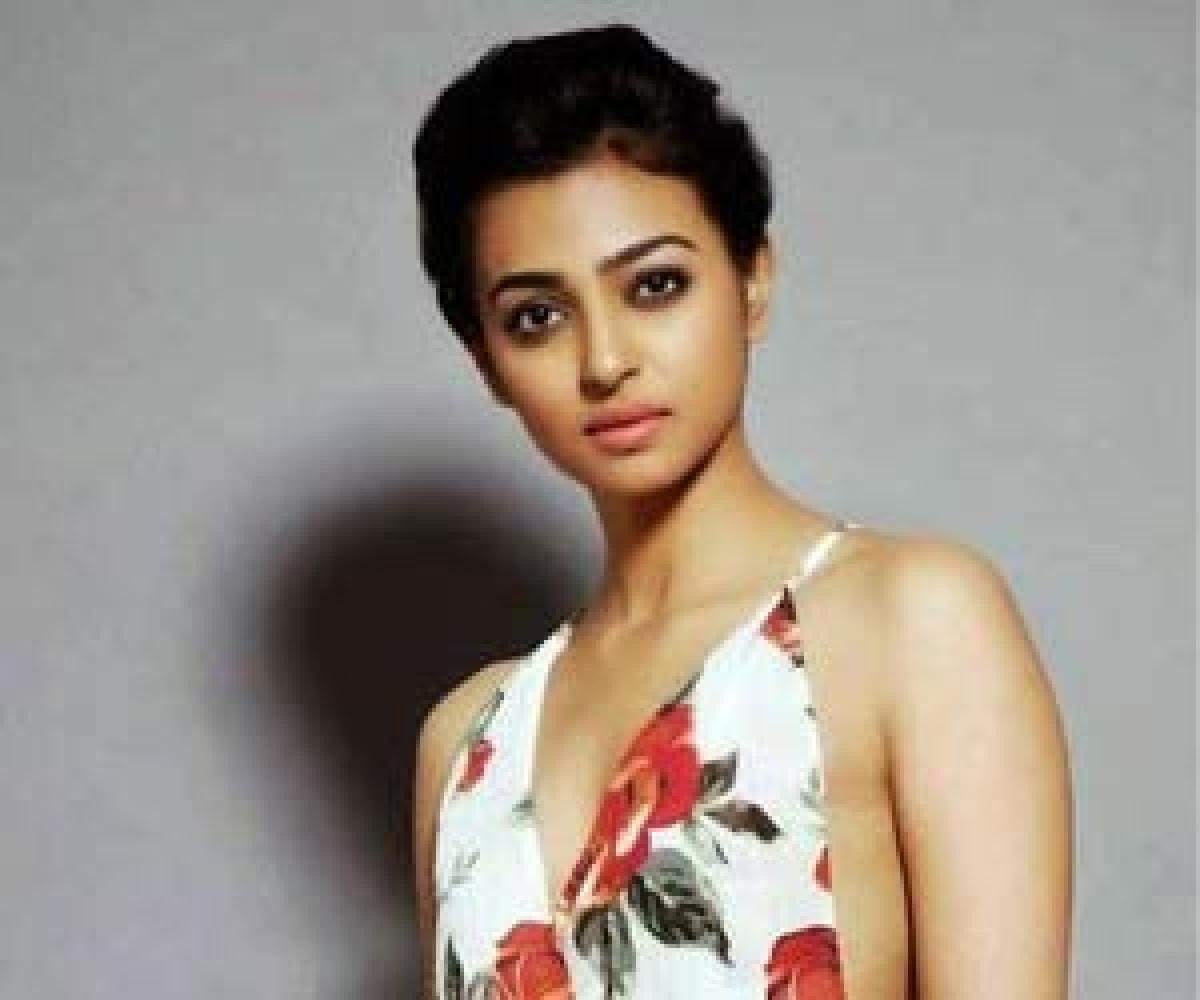 Bollywood actress Radhika Apte has bagged the Best Actress in an international narrative feature honour at this year-'s Tribeca Film Festival for her...

Bollywood actress Radhika Apte has bagged the Best Actress in an international narrative feature honour at this year's Tribeca Film Festival for her performance in anthology film ‘Madly’.

The 30-year-old actress starred in ‘Clean Shaven’, which is a segment of ‘Madly’. "The #Tribeca2016 Award for Best Actress in an International Narrative Feature goes to... @Radhika_Apte in MADLY," read a tweet from the festival's official Twitter handle.

The ‘Hunterrr’ actress thanked the festival for the recognition in a Twitter post, saying, "Thank you Tribeca!!" ‘Junction 48’ was honoured with the Best International Narrative Feature award.