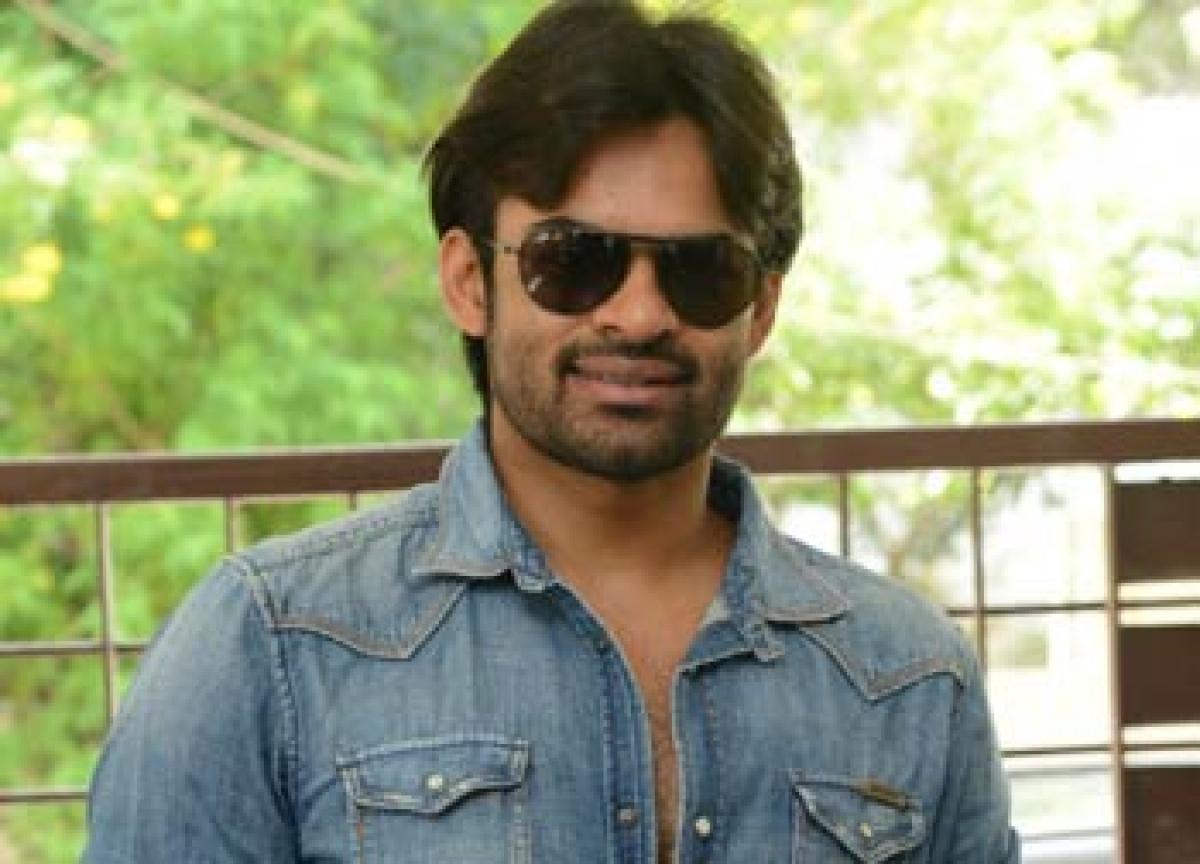 The filming of Sai Dharam’s Tej as-yet-untitled movie with writer-turned-director BVS Ravi will commence in August-September.

The filming of Sai Dharam’s Tej as-yet-untitled movie with writer-turned-director BVS Ravi will commence in August-September. To be produced by director Harish Shankar and Krishna, NTR’s former manager, the film marks Ravi’s return to the director’s saddle after five years. Ravi made his directorial debut with Gopichand-starrer ‘Wanted’ in 2011.

When asked about the film’s genre, Ravi said, “It’s an action-thriller.” Will he be presenting Sai in a complete new light? “Obviously, I would like to,” he chuckled, before adding that it’s too early to shed any light about the film.