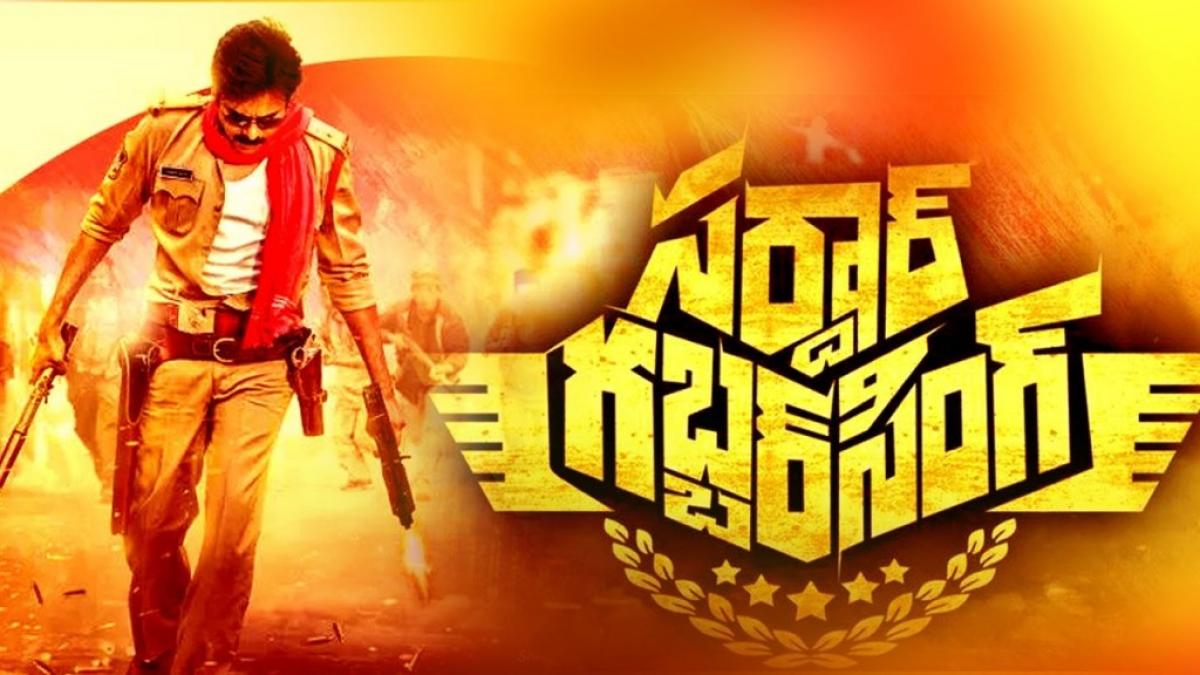 The makers of Pawan Kalyan-'s Sardaar Gabbar Singh who are disappointed with the result of the film received a shock when a set which was erected for...

The makers of Pawan Kalyan's Sardaar Gabbar Singh who are disappointed with the result of the film received a shock when a set which was erected for the film was damaged the other day.

It's a known fact that the film revolves around happenings in a town named Ratnapur area for which the makers had erected a costly set for this in Jubilee Hills.
A fire broke out on the set and some portion of it was reduced into ashes, it is learned. The workers were dismantling the set when the accident occurred. It took two fire engines to douse the fire that haf spread throughout the set, reports said.
The reason behind the fire is said to be due to wielding works.