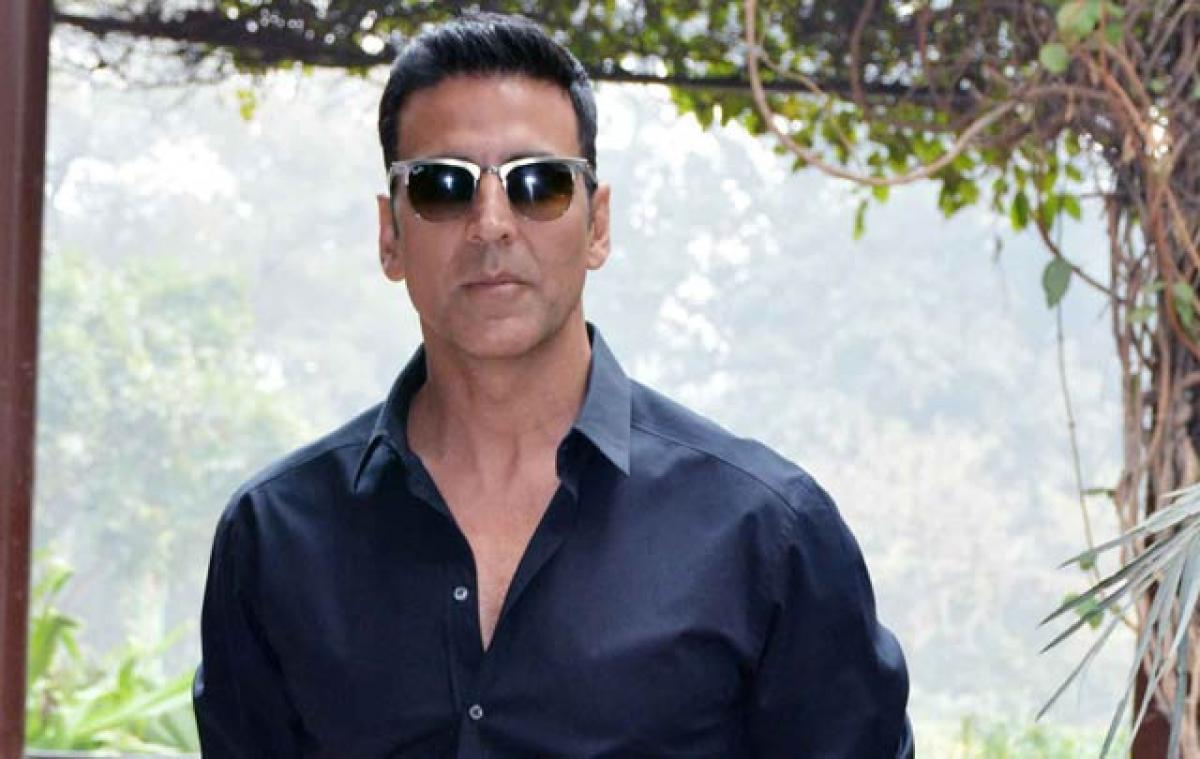 Bollywood actor Akshay Kumar, who will be next seen in ‘Housefull 3’, says he is relieved when he does comedy films. Of late Akshay has appeared in...

Bollywood actor Akshay Kumar, who will be next seen in ‘Housefull 3’, says he is relieved when he does comedy films. Of late Akshay has appeared in 'serious' films such as ‘Airlift’, ‘Baby’ and ‘Holiday’.

"I feel relieved when I do light comedy films. For quite some time I was in tense mood as I was doing films like 'Airlift'. It's lot of fun when I do a film like 'Housefull'. We had a great time shooting for 'Housefull 3'," Akshay said in Mumbai recently.

The 48-year-old star has done as many as four films in a year. "It's not rocket science, one can do that many films. A film usually takes 60 days or so to finish. For 'Housefull 3' I took 38 days as everybody came on time so it all happened fast. I heard 'Mission Impossible' was shot in 52 days."

“But a good trailer can take 40 days to cut, he added. "While making the trailer one has to make sure it has everything. It's a difficult task." ‘Housefull 3’ starring Akshay, Riteish Deshmukh, Abhishek Bachchan, Jacqueline Fernandez, Nargis Fakhri and Lisa Haydon releases on June 3.