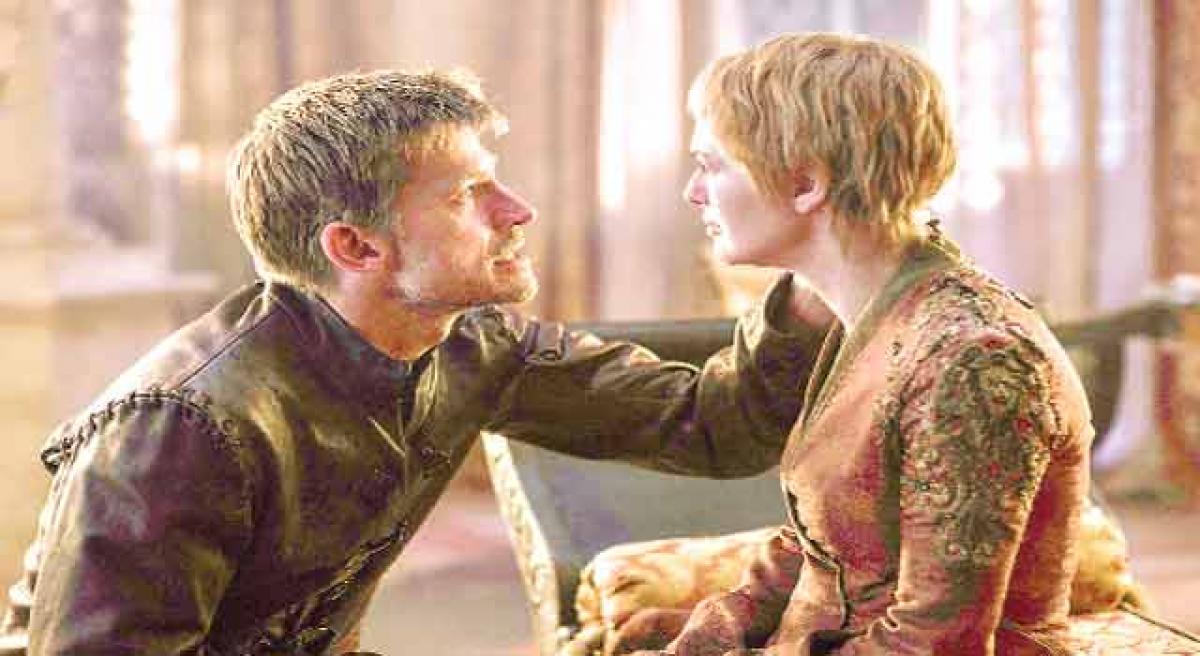 In the Season 5 finale of Game of Thrones, Jaime was seen on one of the worst days of his life, having just set sail from Dorne accompanied by Myrcella, one of the three children he and his sister, Cersei (Lena Headey) had conceived through their secret incest.

After a rare tender moment between father and daughter, Myrcella died in Jaime’s arms, poisoned by a Lannister foe. On being asked by Colbert if he thinks Jamie Lannister is a bad guy or a good guy, he says , “I don’t think he is either or”. He explains this further,

“What’s interesting about Jamie is the first time we see him, he has this very intimate relation with his sister and then this kid comes in and he pushes him out the window while he says ‘The things I do for love’ which I found was really interesting and I was like wow that’s sold, its beyond dark.

But then later you find out, well he tried to kill this kid. You shouldn’t do that. But what if the choice is either I kill this kid or my own kids die. Then suddenly it’s not easy anymore and that’s probably why he did it.

Responding to Cobert’s question, he says “Yes, I think he is a romantic.” Colbert asked Nikolaj if he’s surprised that so much women watch it as it has huge female audience, “The women on the show are amazing,” he said, pointing to his on-screen sister Cersei Lannister (Headey), Brienne of Tarth (Christie), and Lady Olenna (Diana Rigg).

“They’re very, very strong, powerful women as women are. They’re not just the wife applauding her husband. They’re taking control.” To this Colbert added, “This show is a breakthrough because they get to chop-up people and do horrible things.”