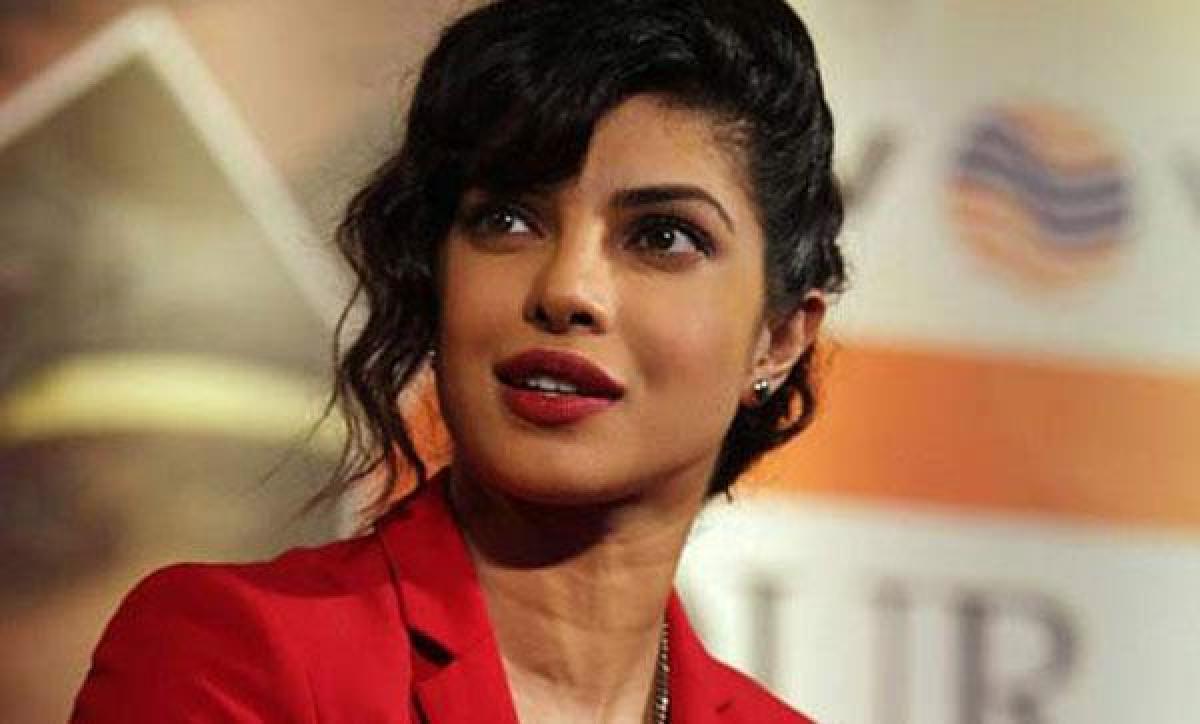 Bollywood actress Priyanka Chopra, a star of Quantico - an American TV series on fighting terror - has slammed Republican presidential front-runner Donald Trump\'s call to ban Muslim immigrants from the US.

Priyanka shared her views about the battle against extremism, which has come up repeatedly in the 2016 presidential race, at the TIME 100 gala on Tuesday night here, reports time.com.

Priyanka's name has been featured in Time magazine's 100 Most Influential People in the world alongside Oscar-winning actor Leonardo DiCaprio, Facebook founder and CEO Mark Zuckerberg, singer Nicki Minaj and Trump.

“I just think you can’t put a ban on anyone. Generalising a type of people is really primitive,” Priyanka said.

She said the fight against terrorism had grown so complex that “you can't put a face on it any more”.

After her role of FBI agent Alex Parrish in “Quantico”, which is aired on Star World and Star World HD in India, Priyanka bagged a role in “Baywatch” alongside Hollywood A-listers Dwayne Johnson and Zac Efron.