Saif to be lead in Anushka's next production venture 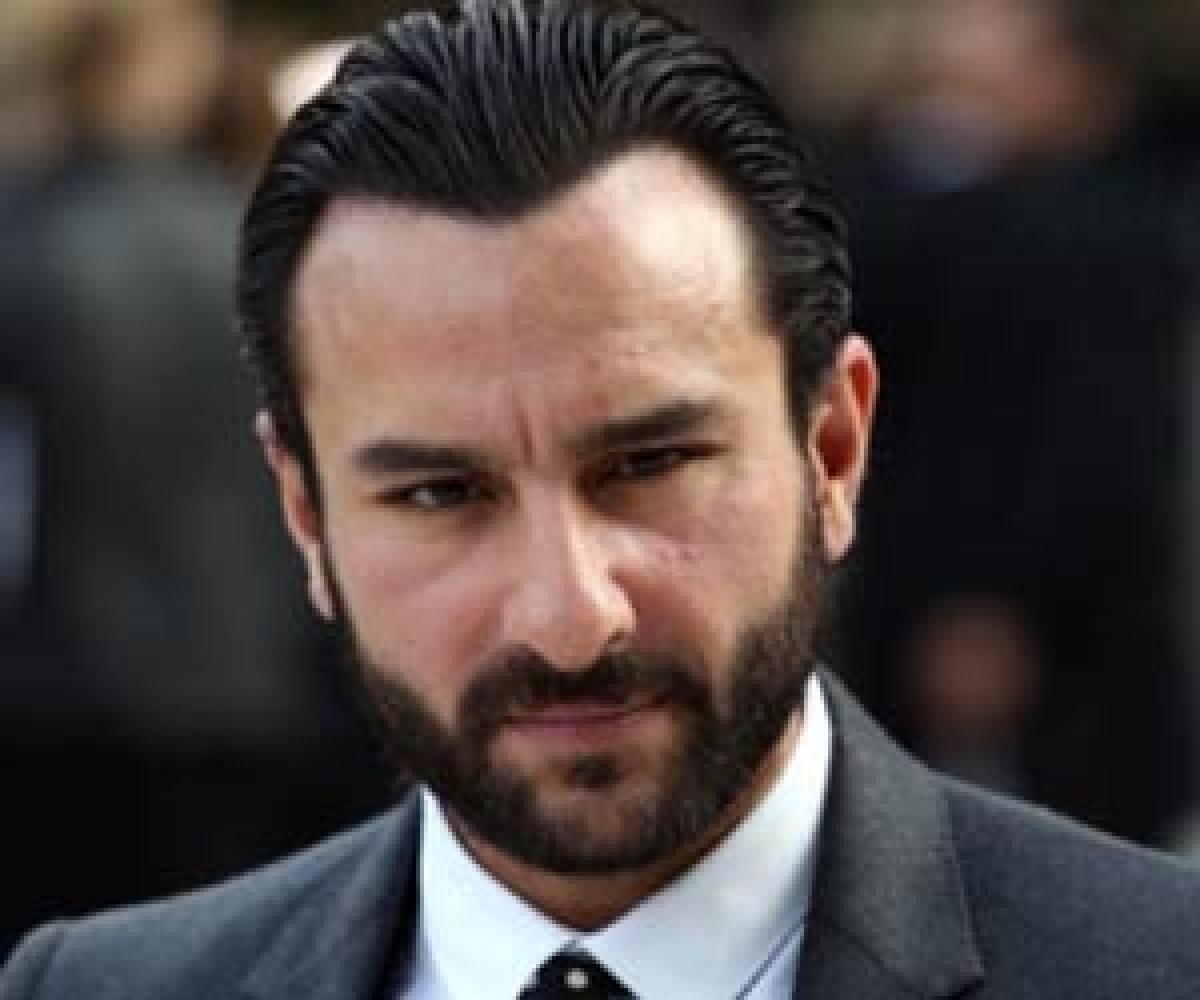 Anushka Sharma, who will release three films this year under the banner of her production company Clean Slate Productions, might have Saif Ali Khan...

Karachi: Anushka Sharma, who will release three films this year under the banner of her production company Clean Slate Productions, might have Saif Ali Khan starring in one of them as the lead actor.

While the shooting of her second production venture ' Phillauri' has already started, it is being said that the 27-year-old actress has also began casting for her production, reports the Dawn.

It is being rumoured that Saif Ali Khan will star as the lead actor in the untitled film.

The flick will be directed by the 'Delhi Belly' writer, Akshat Verma and has been in the pipeline for over two years. The 'Phantom' star will be seen in a quirky avatar in the comedy.

Sources revealed that Saif's impeccable comic timing landed him the role. He was in fine form in the dark comedy, 'Being Cyrus' and will be seen in a completely new avatar for Akshat's project too. It is a unique film, one that demands an actor of his caliber.