Regina to be Krishna Vamsi’s heroine? 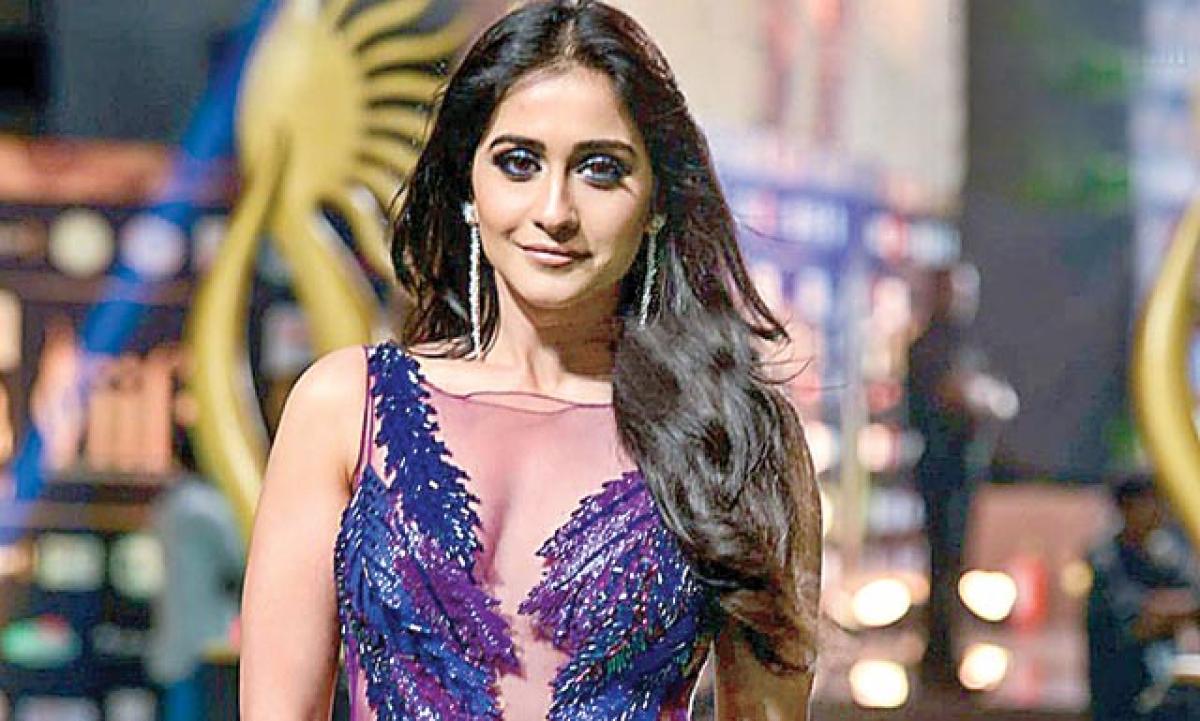 Despite the twin failures ‘Soukhyam’ and ‘Shourya’ actress Regina Cassandra seems to be going strong.

Despite the twin failures ‘Soukhyam’ and ‘Shourya’ actress Regina Cassandra seems to be going strong. Having already bagged a plum project ‘Jo Achyutananda’, a Srinivas Avasarala directorial, the actress, we hear, is in final round of talks to be a part of Krishna Vamsi’s ‘Nakshatram’, starring Sundeep Kishan in the lead.

A source reveals, “If Sundeep Kishan was the first reason for Regina to have considered the project (as they already featured in ‘Routine Love Story’ and ‘Ra Ra… Krishnayya’ together), the second was Krishna Vamsi.

The latter is known to present his heroines beautifully and realising that her part, though not substantial, she didn’t want to miss a chance to be Krishna Vamsi’s heroine, hence gave her verbal consent. The deal will be finalised shortly.”

Krishna Vamsi remained unavailable for a comment. A joint venture between K Shrinivasulu, S Venugopal and S Ajju, ‘Nakshatram’ is the story of a youngster who aspires to become a cop. It is already on floors in Hyderabad.