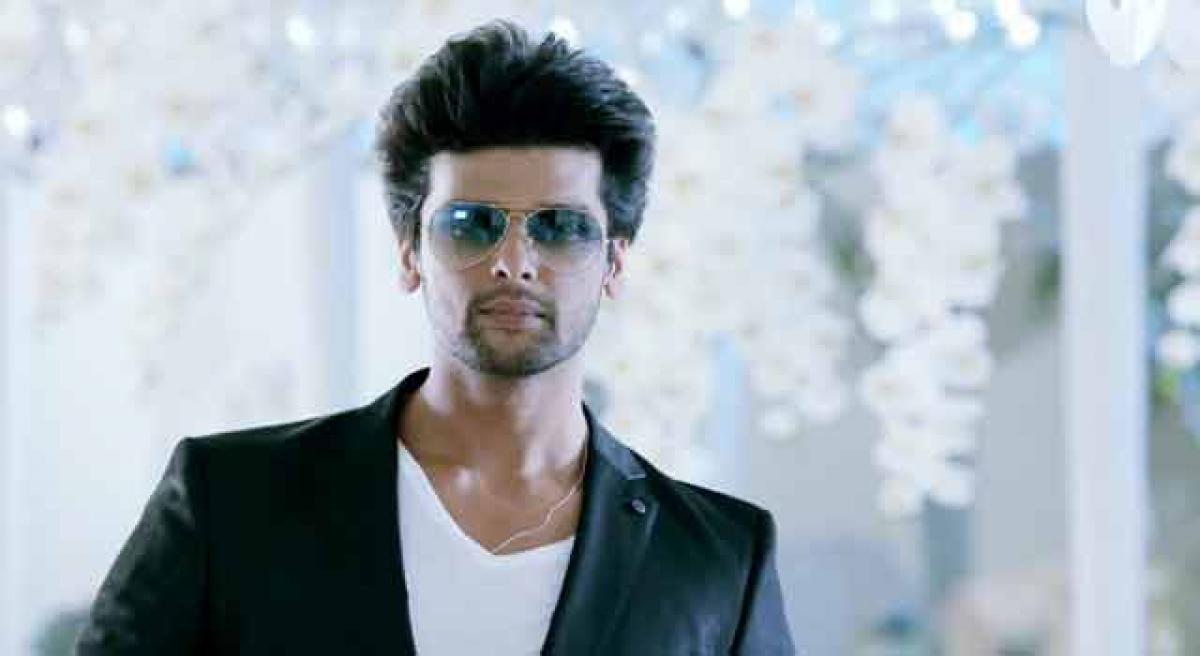 Actor Kushal Tandon, best known for his various stints in TV shows like ‘Ek Hazaaron Mein Meri Behna Hai’, ‘Nach Baliye 5’ and ‘Bigg Boss’, will next be seen playing double role in upcoming TV show ‘Behad’. He says his characters in the show are “diverse and complex”.

“I am thrilled to be a part of 'Behad'. I aim to do good work on television and the concept of the show is very interesting. Also for the first time I will be playing a double role on screen; that of twin brothers,” Kushal said.

“Both the characters are extremely diverse and complex. As an actor, I am excited that I will be able to show my versatility through this show,” he added.

Not only Kushal is going to be seen playing double role for the first time onscreen, the show will also feature ‘Saraswatichandra’ fame actress Jennifer Winget in a never seen before negative avatar.

‘Behad’ will be aired on Sony Entertainment Television.