People from the industry now have more trust in my calibre: Rana Daggubati 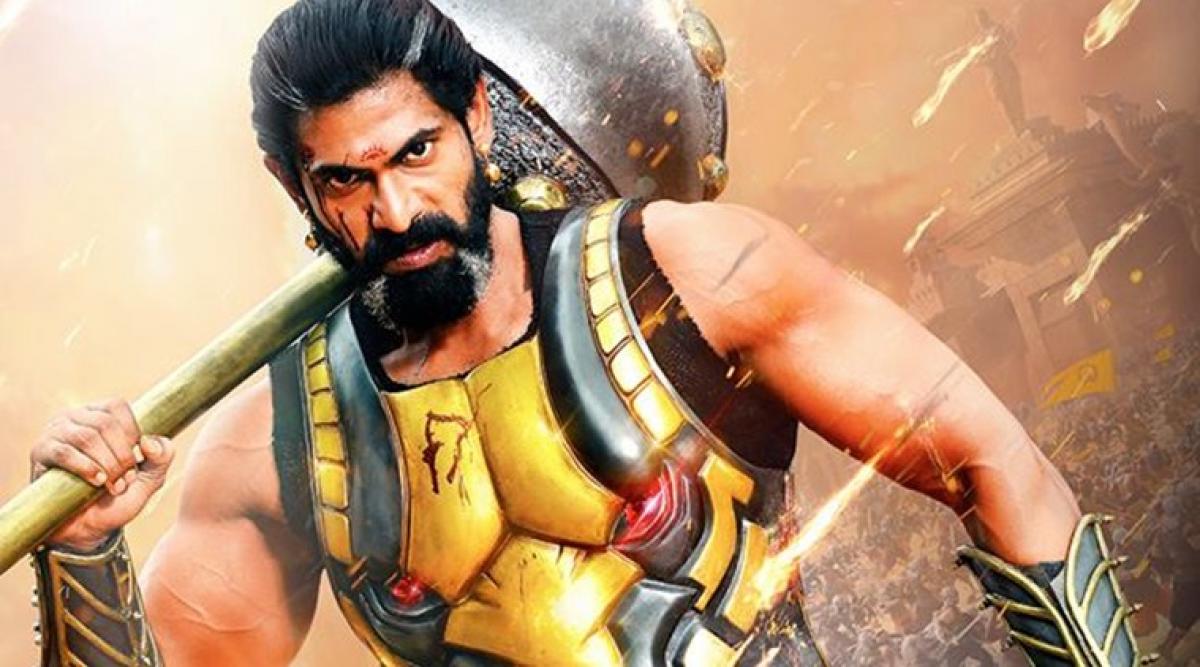 Actor Rana Daggubati says Baahubali is a career-defining film for him as people from the industry now have more trust in his vision and calibre as an artiste.

Actor Rana Daggubati says Baahubali is a career-defining film for him as people from the industry now have more trust in his vision and calibre as an artiste.

The 32-year-old actor essays the role of Bhallala Deva in the SS Rajamouli-directed war epic, which released yesterday to a record-breaking opening.

Rana says the success of the film has made it easier for him to green-light a project.

“My approach to cinema is very different. I am sure the film has increased my market value. If not Baahubali first part, it would have been tough for me to bring something like a submarine war film (The Ghazi Attack) alive in India. Now, I can do a lot of alternative things and tell different stories in different languages as that’s what interests me.

“I can now get a lot of films green-lit. It was hard to do that earlier. People now have confidence in me. There will be more and more studios and makers interested in doing the work I believe in,” Rana told PTI.

The actor, who along with the rest of the cast invested his five years in bringing alive Rajamouli’s dream, says working with the team has left a huge impact on him and his future endeavours will have a clear impression of what he learnt on the sets of the film.

“By working with such an amazing team you learn a lot. From Rajamouli to Prabhas, everyone is a veteran in their space. It has been five years with them. I have learnt a lot from them. The experience of working on the movie will have a reflection in whatever I will do in the future,” he says.