Yami Gautam: No harm in endorsing fairness products as long as they are not hurting sentiments 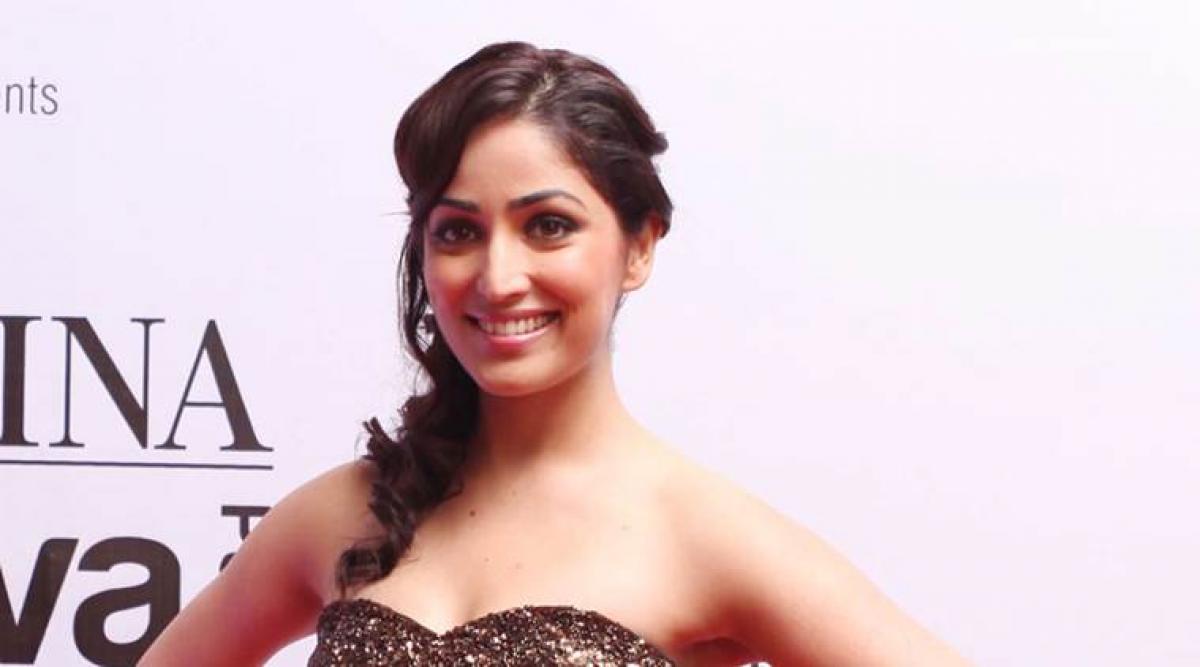 Actress Yami Gautam, who is the face of a fairness cream brand, says there is no harm in endorsing such products as long as they are not hurting sentiments.

Mumbai: Actress Yami Gautam, who is the face of a fairness cream brand, says there is no harm in endorsing such products as long as they are not hurting sentiments.

But Yami says she will not choose her endorsements on the basis of someone else’s ideology.

“When we talk about individuality and choice, it’s my life, my decisions… Why question my credibility? I am a self-made girl. I will not run my career on somebody else’s decision or ideology. I have my own mind,” Yami said in an interview here.

Meanwhile, Yami rubbished reports that her co-star Hrithik Roshan was upset with her for turning up late for a meet and greet event of “Kaabil”.

“It is absolutely rubbish. I had a prior commitment and the team was very much aware about it. The event was pre- planned but the date was not finalised. I couldn’t back out of the prior commitment, so I left it midway and joined the ‘Kaabil’ team and again I had to rush back,” she says.

“Hrithik was extremely kind to announce that I have arrived. I don’t know where it came from. I had immense respect and regard for Hrithik and Rakesh Roshan ji.”

The actress will be next seen in Ram Gopal Varma’s “Sarkar 3”, which is set for release on May 12.