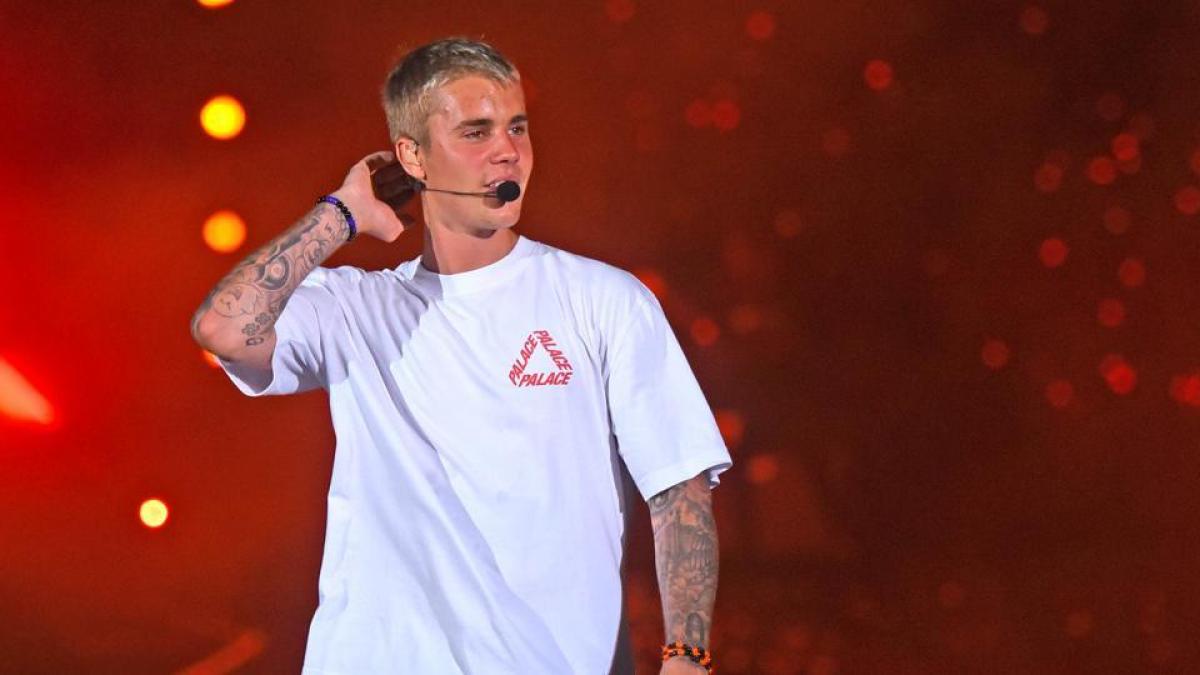 Indian \'Beliebers\', who had shelled out thousands of rupees to listen to Justin Bieber, said today they were appalled when they realised that the teen pop sensation was lip-syncing some of his songs at his much awaited concert here.

Indian 'Beliebers', who had shelled out thousands of rupees to listen to Justin Bieber, said today they were appalled when they realised that the teen pop sensation was lip-syncing some of his songs at his much awaited concert here.

The 23-year-old singer, who was in India as part of the Asia leg of his Purpose World Tour, is believed to have left the country, contrary to reports that he would visit New Delhi, Jaipur and Agra, said an organiser.

Director Anurag Basu, amongst the many thousands who packed into the D Y Patil Stadium in Navi Mumbai yesterday evening with his daughter, a huge Bieber fan, said the "Cold Water" singer was "not prepared".

"I would have been happy if he would have sung all songs live. He only sang four songs live. An artist of his calibre should sing live. He was not prepared," Basu told PTI.

Another fan at the event said, "I attended Coldplay's concert and I think that was much better than this. Justin's performance was low on energy and the worst part was he was lip-syncing to many of his songs."

A couple who had flown in from Pune and paid Rs 36,000 per pass said Bieber's lip-syncing was quite a turn-off. "It's quite clear that he is not singing these songs," the husband said.

Bharti Mamgain, a banker who accompanied her 10-year-old daughter Ria to the show, was equally upset. "I wish I had not paid a bomb for this awful concert."

"Bieber was so bad it was hilarious. He had the stage presence of khichdi. Plus kaafi lip sync. (Lucky that my tickets were free :D)," AIB comic Ashish Shakya said on Twitter.

Taking a jibe at Bieber's hit "Sorry", a user wrote, "So Justin Bieber was lip syncing... Is it too late to say sorry now?"

Bieber's performance started around 8 pm, several hours after fans had gathered in the stadium. He was on stage for for over one-and-half hours, singing hit numbers like "Baby", "Sorry", "No Sense", "Company", "No Pressure" and "Hold Tight".