Vidya says it’s too early for a memoir 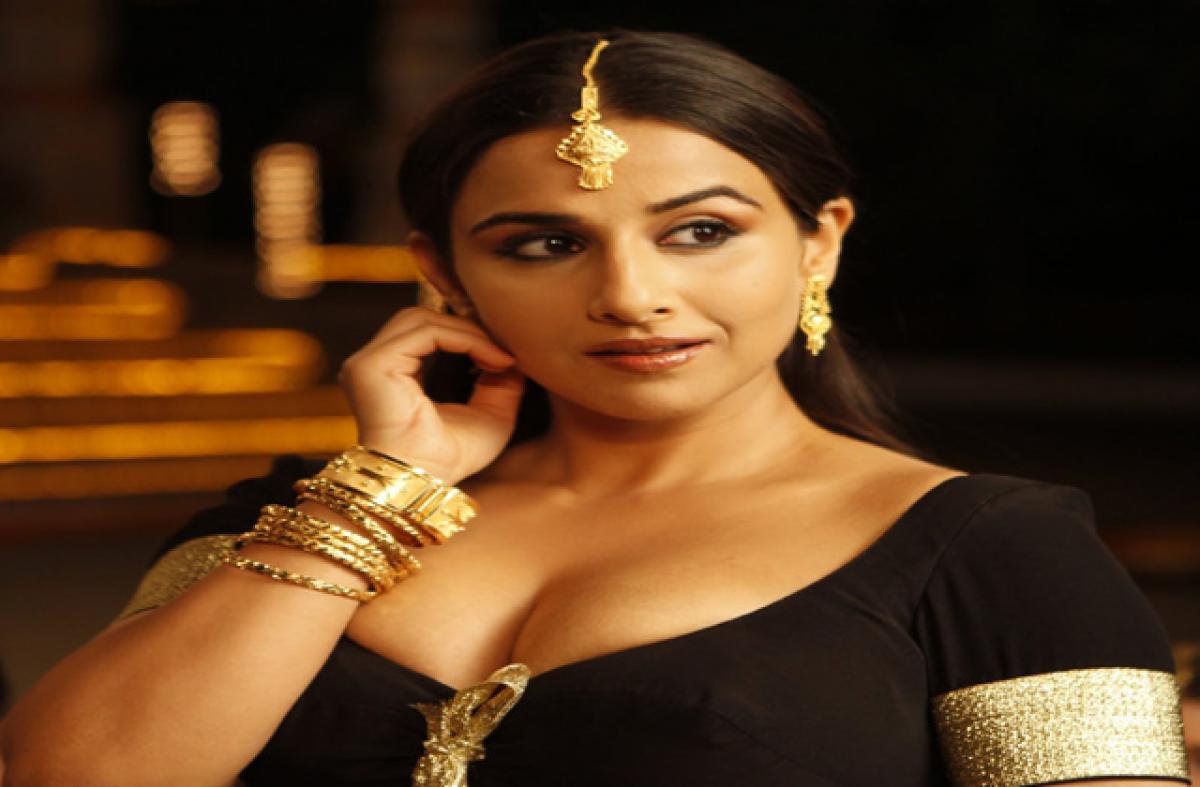 Actress Vidya Balan says she wants to gather more experiences in life before sitting down to write her memoir. The actress also said that writing a memoir requires certain amount of discipline, which she lacks.

Actress Vidya Balan says she wants to gather more experiences in life before sitting down to write her memoir. The actress also said that writing a memoir requires certain amount of discipline, which she lacks.

"I think it is too early for a memoir from me. I still want to gather many more experiences in life before I get down to that, because it requires a lot of discipline which I don't think I have. I am only disciplined on the set," said Vidya.

The actress was last seen on screen in ‘Begum Jaan’ and ‘Kahani 2: Durga Rani Singh’. After back to back intense roles, Vidya is busy with slice-of-life comedy film ‘Tumhari Sulu’.

Talking about the film, Vidya said: "I am doing a film called ‘Tumhari Sulu' which is a light-hearted film about a housewife who suddenly finds herself doing the job of a late night radio jockey. So that allows for a lot of funny moments."

Ahead of Mother's Day on May 14, Vidya looked back to the time spent with her mother. "I remember in the scorching heat, my mom and I were walking back from school and we passed this huge open space where a mad woman used to stay.

Every afternoon, I was petrified of the fact that she might spot me and run to me. And, I would always feel so secure holding my mother's hand," she said.