Allu Arjun's next to be launched on June 14 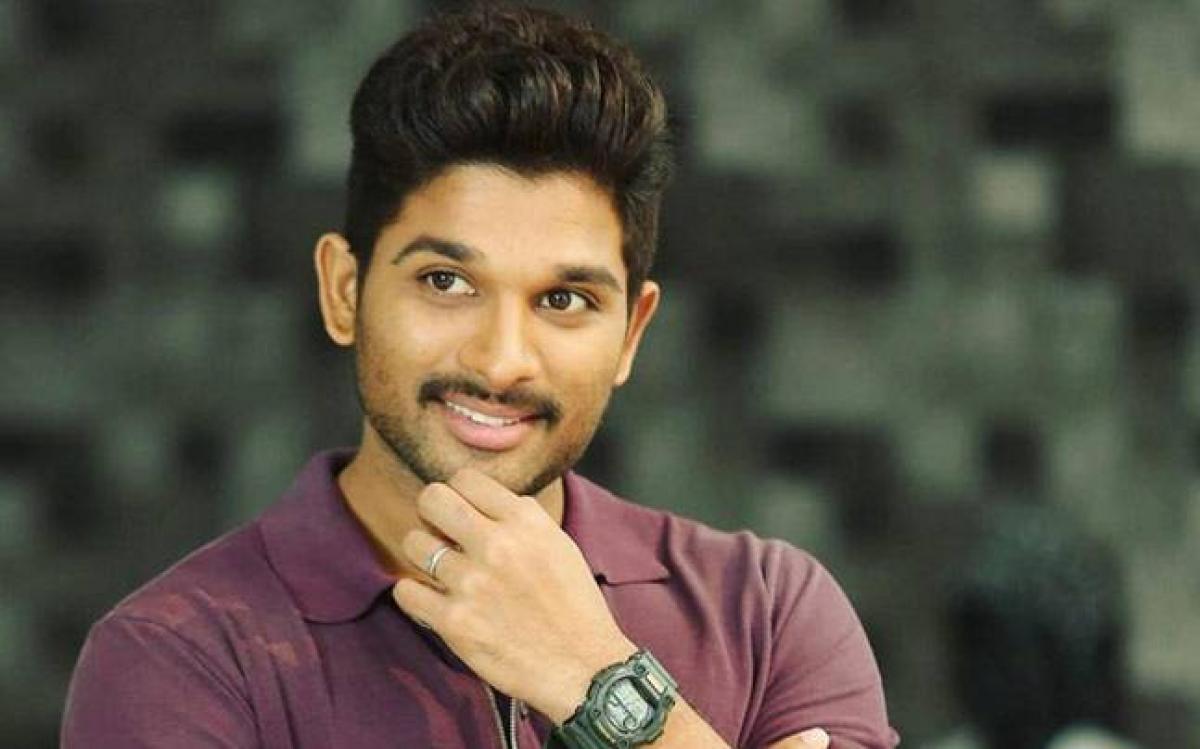 Actor Allu Arjun\'s next yet-untitled Telugu project will be officially launched on June 14, it was announced on Saturday.

Chennai: Actor Allu Arjun's next yet-untitled Telugu project will be officially launched on June 14, it was announced on Saturday.

In a statement, the makers confirmed the film will be launched on June 14.

To be directed by Vakkantham Vamsi, popular writer of films such as "Temper" and "Kick", the film will be jointly produced by Nagababu, Sirisha Sridhar Lagadapati and Bunny Vas.

The film will have music by Vishal-Shekhar, while Rajeev Ravi will crank the camera.

The rest of the cast and crew will be finalized soon.