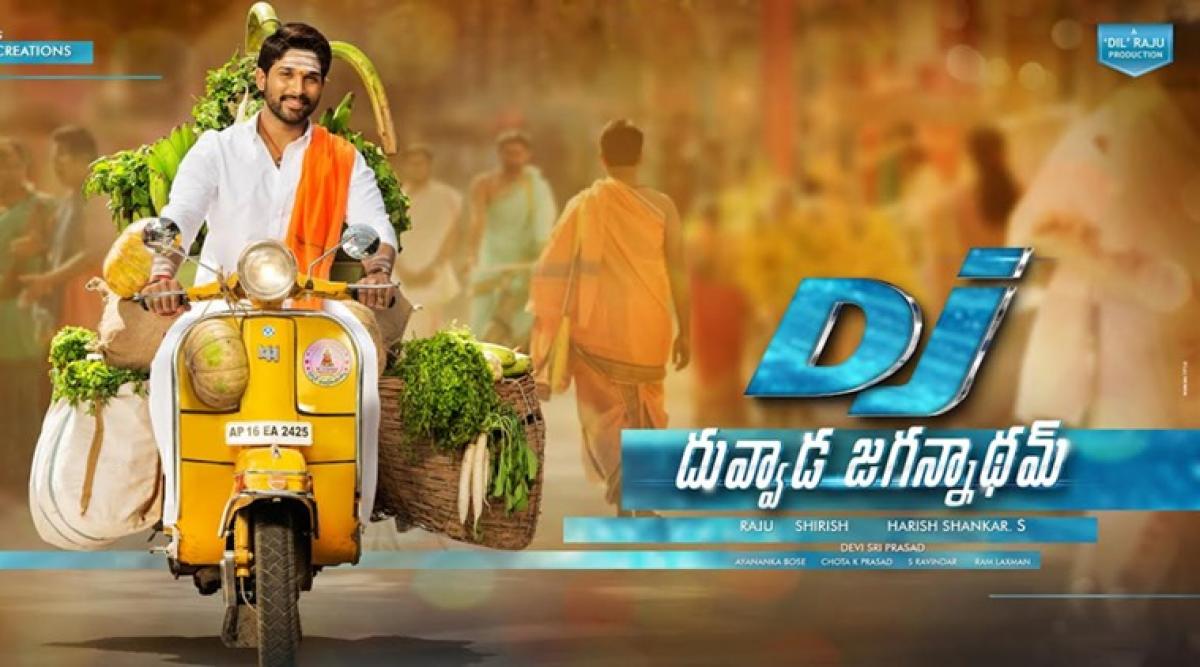 Allu Arjun's Duvvada Jagannadham teaser, trailers has received a good response from the audience and it is set for grand release on 23rd June.

Industry trade analysts predict that Allu Arjun's Duvvada Jagannadham will garner well at the box office on the first day. They have expectations that the movie may collect on two telugu speaking states nearly Rs.15 to 18 Cr. Allu Arjun has a huge fan following in Kerala and it may collect good revenue in that state.