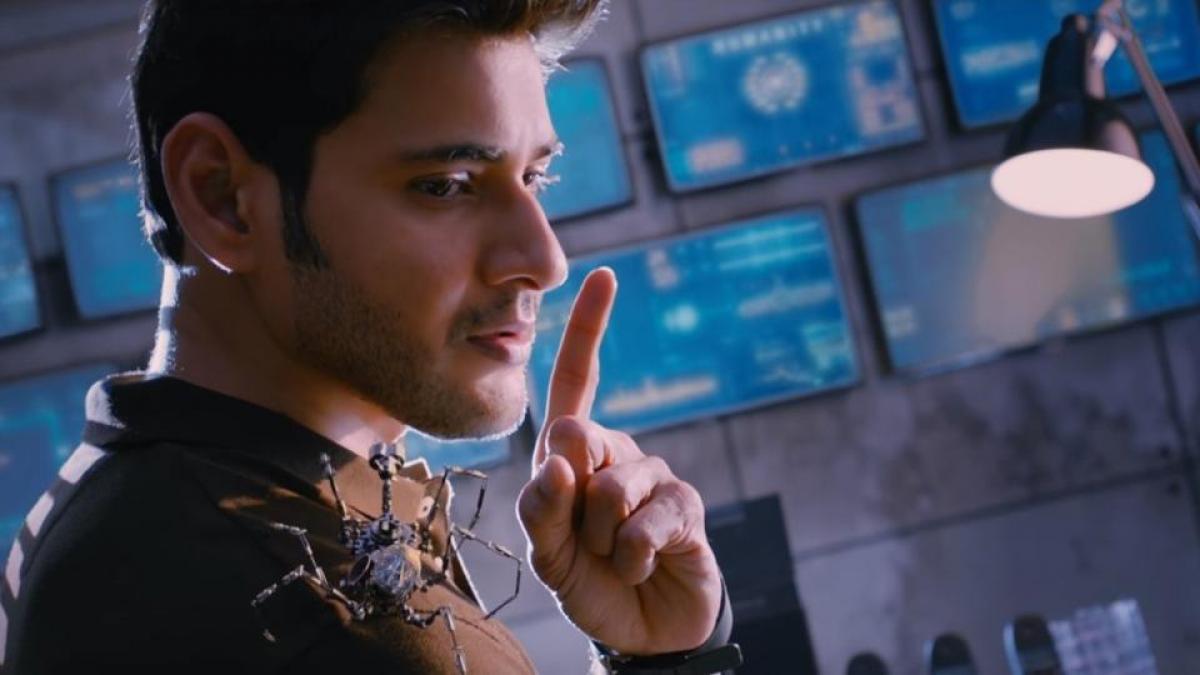 Rumors are doing the rounds that Spyder is copied from Hollywood film. We have to wait and see how far this news is true or fake and official confirmation is yet to receive by the filmmakers. However, Mahesh Babu's Spyder is slated for release on 27th Septemeber. Watch the space for more updates.