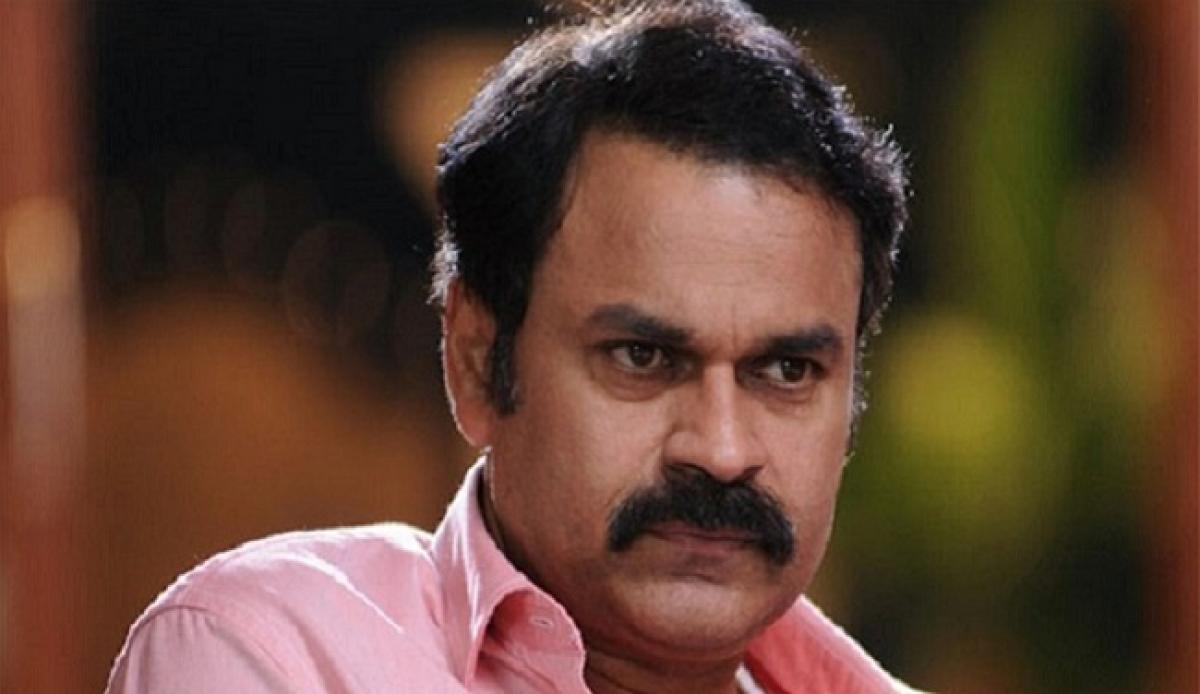 Young Tiger Jr NTR is currently busy shooting for the new film Aravinda Sametha Veera Raghava. Trivikram Srinivas is the director of the movie. The shoot of the film is happening at a brisk pace and Mega brother Naga Babu is playing a crucial role in the film. Naga Babu will be seen as Tarak's father in the intense action drama. Naga Babu has got significant screentime in the movie and he is said to have added a lot of intensity to the character.

But now, Mega brother is troubling the film unit as his voice is not well. Naga Babu has been suffering from severe throat infection from a long and it also caused him to lose his voice temporarily for some days in the recent times. Because of the same reason, the makers of Geetha Govindam roped in dubbing artist RCM Raju to lend voice for the actor.

Trivikram and his team do not want the same to happen for their movie. Trivikram is hoping that Mega brother would recover by the time of dubbing of Aravinda Sametha and they wantedly restricted Naga Babu from dubbing till the last minute with a hope that he will recover completely.