Half India & Half Foreign for Bharateeyudu 2 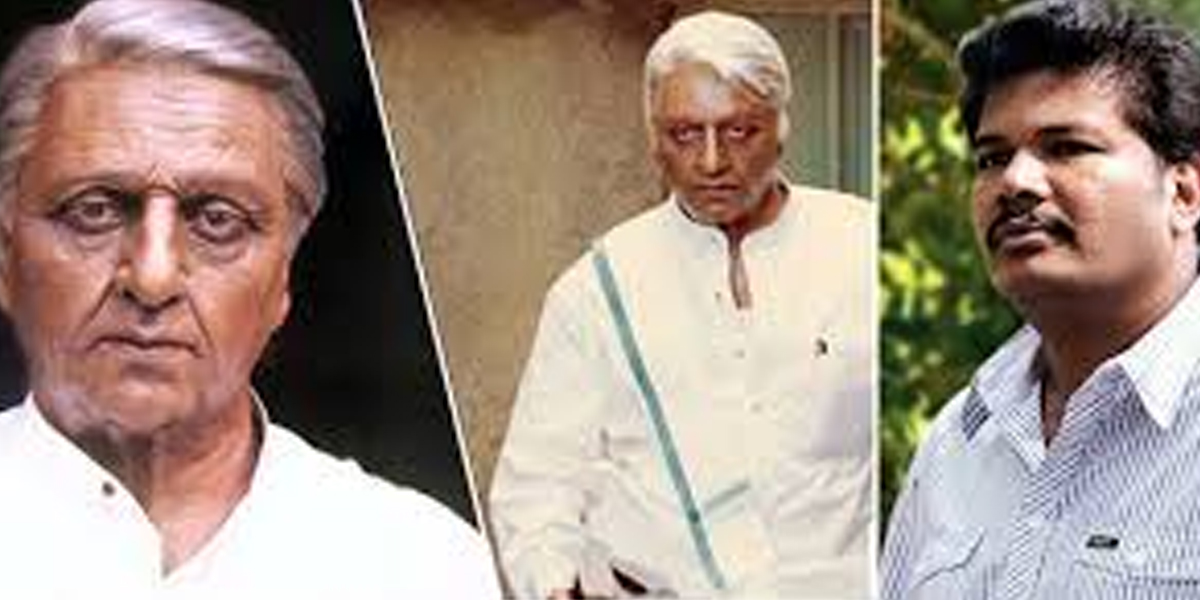 Ulaganayagan Kamal Haasan is all set to gear up for his last film ahead of the active participation in the politics. The actor chose to do the sequel for the film Bharateeyudu which is going to be in the direction of Shankar. The major reason for bringing up this project now is that Kamal thought that the movie could fetch him some political mileage for him as well as his party.

The pre-production work has been concluded recently and the makers had to start the first schedule shoot by now but it seems that they have been experiencing multiple delays in the same. Meanwhile, we have got an update that the regular shoot of the movie will begin by the end of January in Ramoji Film City.

After wrapping up a major chunk of scenes in the sets erected at RFC, the makers will head to Ukraine and Taiwan. The other locations that were on the list are Hyderabad, Chennai and Pollachi.

Kajal Agarwal is the leading lady of the film. Anirudh Ravichander is the music director.