'Mission: Impossible' 7, 8 to be shot back-to-back 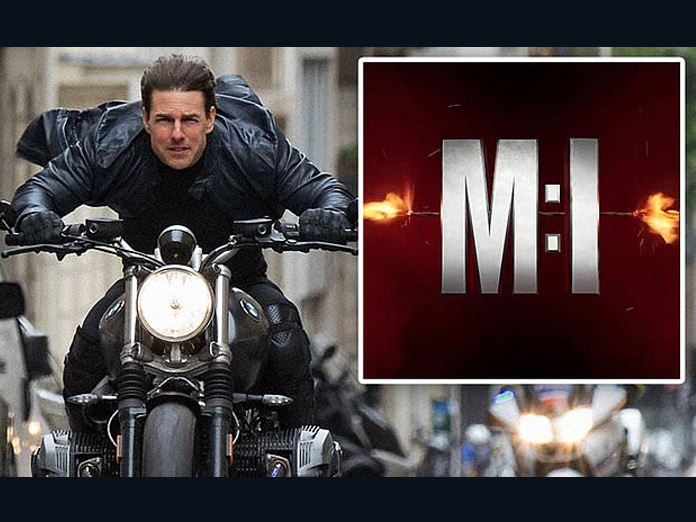 The first six films have made more than $3.5 billion at the box office. So, it was hardly a surprise when Cruise announced on Tuesday that parts seven and eight will soon be on their way, reports dailymail.co.uk.

Both he and director Christopher McQuarrie confirmed the next two instalments of the action films will be filmed back-to-back, scheduled to arrive in two and three years' time.

Cruise has starred in all the six instalments as IMF agent Ethan Hunt.

Besides Cruise, there is no word on casting yet. However, Ving Rhames, the only other person to star in all six so far as Luther Stickell is expected to return.

Simon Pegg, who played technician Benji Dunn in the most recent four, is also likely to reprise the role.