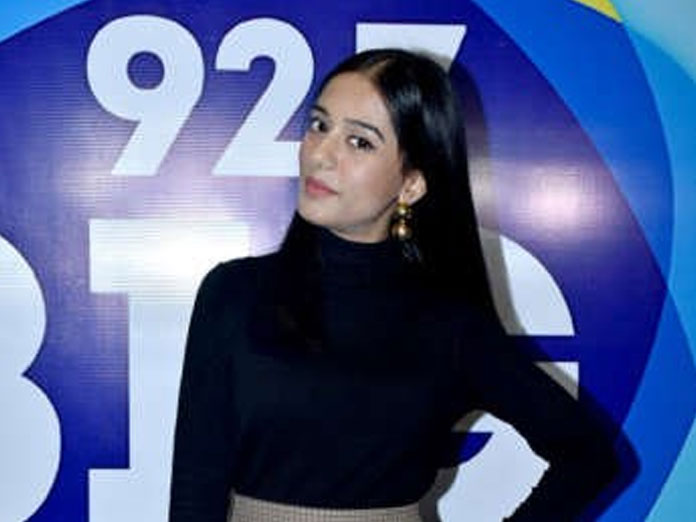 Amrita Rao, last seen in, Thackeray as Meenatai says in spite of a small role she thinks Meenatais presence has been justified in the film

Amrita Rao, last seen in, ‘Thackeray’ as Meenatai says in spite of a small role she thinks Meenatai's presence has been justified in the film.

The biopic based on Balasaheb Thackeray had limited screen time for Amrita Rao character Meenatai, when asked about still being appreciated for the role, she said, “When Balasaheb Thackeray started his political journey in Maharashtra that time, she was the one who looked after their house and the entire family. So, it was a really nice opportunity for me to play the character of a woman who didn't like to appear in front of media but I feel her presence has been justified in the film. I am feeling really happy that my work has been appreciated by the audience.”

‘Thackeray’ collection neared 22.05 crores at the box-office since its release while Manikarnika has reached 56 crores. Both the films have been receiving a lot of support and love from the audience.

Talking about the dual release Amirta said she is glad both the films are earning well on box office.

“A lot of hard work goes behind the making of every film. It’s not only about the faces that you see in the front so, I am really happy that both the films are doing equally well. Both the film was about strong leaders who fought for their conviction. They (Bal Thackeray and Rani Laxmibai) sacrificed their entire life for the people of this country so, I am glad that both the film are doing good business at the box-office.”

‘Thackeray’ starred Amrita Rao and Nawazuddin Siddiqui in lead roles. It is produced by Sanjay Raut and directed by Abhijit Panse.