Didn't have to rely on old films for reference, thanks to amazing script and co-actors says Sushant sing Rajput 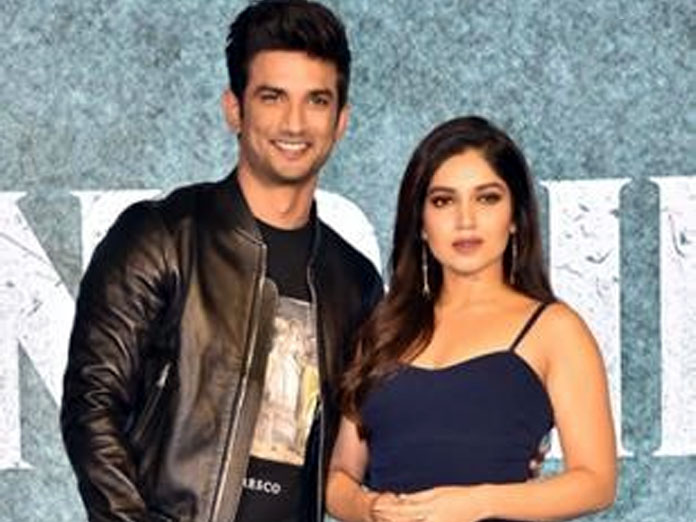 Sushant Singh Rajput says he didn't have to rely on classics dacoit films to drive inspiration thanks to the amazing cast and crew of Sonchiraiya.

Sushant interacted with media at a press conference for Sonchiraiya's cast and crew in Mumbai on Friday.

'Paan Singh Tomar' and 'Bandit Queen' have been classic films that came out of Chambal. When asked if Sushant watched these films to derive any inspiration he said, "Yes I have watched those films before many times and they are classics but for this film let per se I didn't look at them for reference. We had the amazing script, Abhishek sir himself and this amazing cast to rely on so I didn't have to use those films for son Chiriya."

Talking about working with a veteran cast like Ranvir Shorey, Manoj Bajpyee and Ashutosh Rana, Sushant said he is thankful to the cast.

"I am very grateful for the entire cast and crew especially Manoj sir. He has such a strong presence and he is so amazing that I have been such a big fan of him. I was always nervous around him and thankfully Abhishek sir wrote my character also as such that I would work with the nervousness. My character too is afraid of Manoj sir. He has the art to teach you stuff without giving any instructions, so we all learned a lot from him on and off set."