​I Am Happy For Ekta Kapoor Says Farah Khan 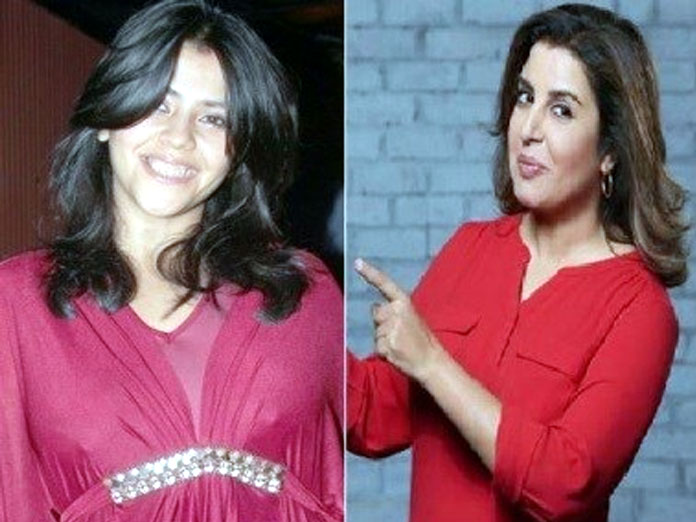 Choreographer turned filmmaker Farah Khan says she is happy for Ekta Kapoor and she loves the name of her son, Ravie Kapoor

Choreographer turned filmmaker Farah Khan says she is happy for Ekta Kapoor and she loves the name of her son, Ravie Kapoor.

Farah Khan was interacting with media on the sidelines of Ekta Kapoor’s epic ‘naming’ ceremony which was graced by entire Bollywood brigade.

Talking about the occasion, Farah Khan said, “I am very happy; she has named him Ravie Kapoor. She has named her child after her father’s name. I am really very happy for both, Tusshar and Ekta, because it is my kids’ birthdays as well, so that is why I am here to give blessing to both. It is a life changing event to have children and when you have kids then only you realize what is important in life”

Producer Ekta Kapoor became a mother via IVF process. She has named her son after her father Jeetendra’s original name Ravi Kapoor, with a little extra ‘E’ to it.

Talking about the name, Farah said, “I loved the name, especially the fact she added an extra letter ‘E’ in it, so it has a modern twist to it”

The occasion was graced by the entire Kapoor Clan - Jeetendra, his wife Shobha Kapoor, Tusshar and son Laksshya.

Apart from the family close friend Karan Johar came along with his mother Hiroo Johar. Actor Abhishek Bachchan and Shweta Bachchan also came to shower blessings on her baby boy.